Gregg Allman passed away at his home in Savannah, Georgia, in late May

Some of the biggest names in country music joined forces on Wednesday night to pay tribute to legendary Allman Brothers co-founder Gregg Allman at the CMT Music Awards.

“This is for the one and only Mr. Gregg Allman,” Aldean, 40, said before the trio honored the late southern rock legend.

Allman died at his home in Savannah, Georgia, in late May. He was 69. He was diagnosed with hepatitis C in 1999 and underwent a liver transplant in 2010, according to The Hollywood Reporter.

“Gregg Allman and The Allman Brothers Band helped create the bedrock foundation of modern southern music,” said CMT President Brian Philips. “Over the weekend following his death, CMT’s most important artists reached out to see how we might honor Gregg at our Awards. This tribute will celebrate Gregg Allman’s soul, charisma and enduring artistry. ‘The Road Goes on Forever,’ indeed.”

The show’s host, Charles Esten, previously told PEOPLE that he was eagerly anticipating the tribute.

“I think it’s going to be something very special and he certainly deserves it,” Esten said. “The impact that he has had on the artists in country music — there’s really no overstating it. I know how much this community felt that loss.”

He added, “I did not get to know him but like everybody else, I was just astonished by his music. That’s the thing about music, you don’t need to know somebody to have it be personal.”

Health battles had forced Allman to cancel upcoming June concert dates, but the guitarist denied rumors that he was currently in hospice care. In April, the guitarist posted a message on social media in which he clarified his current health status.

“Hey everyone. I just wanted y’all to know that I’m currently home in Savannah resting on my doctor’s orders,” he wrote. “I want to thank you for all the love that you are sending. Looking forward to seeing everyone again. Keep Rockin.’”

Allman fronted his band for 45 years, first alongside Duane and then as its sole namesake, after his older brother — a rock history luminary — was killed in a motorcycle accident in November 1971. 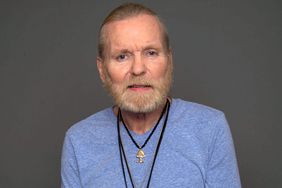 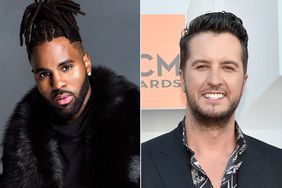 Jason Derulo and Luke Bryan to Duet at 2017 CMT Awards — Find Out Who Else Will Collab! 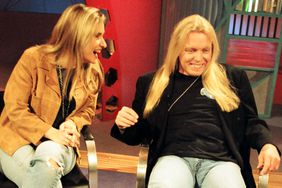 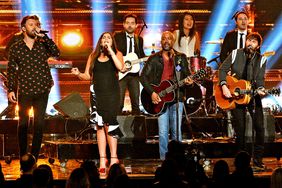 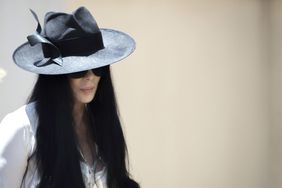 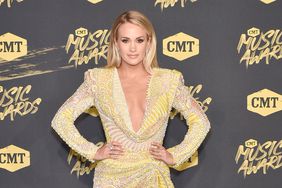 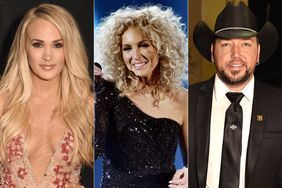