"Love everybody, hug everybody and be known as 'the guy who got to win it this many times,'" he tells PEOPLE (the TV Show!)

Garth Brooks is ready to stick to reminiscing about his seven CMA Entertainer of the Year awards.

Talking to PEOPLE (the TV Show!), Brooks spoke about a tweet that led him to pull his name from consideration for the covered Country Music Association award.

The record-holding, seven-time CMA Entertainer of the Year winner then reflects on the last time he took home the coveted prize.

"We got killed pretty bad last time we won here," the country star says, referring to the backlash he received on social media. "There’s one I particular that I loved that said, I love you to death but don't you just think it's time that…'"

O'Dell then asks him if it hurts to see those messages. Brooks responds that it doesn't.

"I don't think it hurts at all. They're not saying they don't love ya, they're saying 'Hey, don't you think it’s time?'" he says. "Say it's time. Love everybody, hug everybody and be known as 'the guy who got to win it this many times.'"

In July, he said his last win was "not that fun, to tell you the truth," after fans on social media criticized the Association for not naming Carrie Underwood as the winner after a night dedicated to women in country music.

"I'm expecting to give a standing ovation to Carrie," he said then. "I mean, this is her night ... And when they said my name, then I was like, I'm lost here because I don't know what to say."

"I'm very grateful for the time that I've got to go [win]," he added, but now, "somebody else needs to hold that."

On Monday's premiere of PEOPLE (the TV Show!), Brooks will also sit down with wife Trisha Yearwood to discuss their duet cover of Lady Gaga and Bradley Cooper's "Shallow," which he might include on his next album.

O'Dell — the five-time Emmy Award-winning journalist who interviews Brooks and Yearwood on the show — will serve as special contributor on PEOPLE’s entertainment news show, PEOPLE (the TV Show!), where she will handle the show's prestige interviews.

PEOPLE (the TV Show!) premieres on Monday, Sept. 14. The show airs and streams on PEOPLE.com and on the PeopleTV app at 7 p.m. ET, from Monday to Friday. 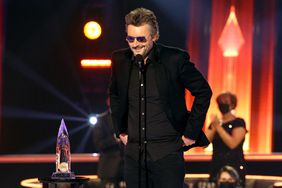 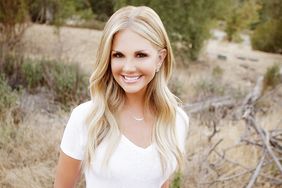 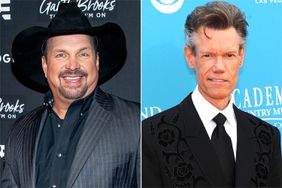 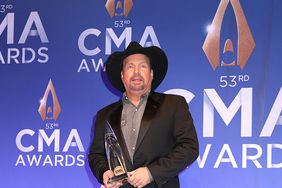 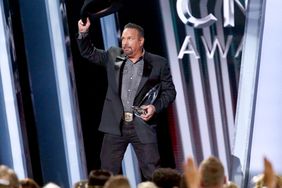 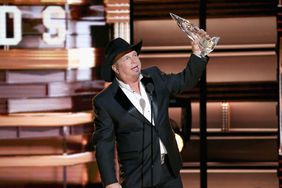