Underwood dodged an awkward bullet at the CMT Awards

There’s no doubt Carrie Underwood is serious arm candy. But her looks put her in a less than desirable (but also rather enviable) position at Wednesday’s CMT Awards.

When host and NFL superstar JJ Watt made a comment about the amount of pretty women in the room, the CMT camera crew shot over to Underwood, 33, before awkwardly panning to her husband (and Nashville Predators team captain) Mike Fisher, who looked less than impressed.

Watt followed up the moment, teasing Underwood for choosing “a hockey player” and the two men feigned getting ready for a fight before both broke into a smile.

Talking about the moment later, the songstress joked about her husband having “competition” with the fellow pro athlete.

“Nothing wrong with a little healthy competition between athletes,” Underwood told PEOPLE, laughing. “JJ is very sweet and very nice but I’m a one man woman.”

Underwood had a great rest of the night as she took home two awards, rocked three different looks and showed off her powerhouse vocals during a performance of her new single “Church Bells.”

Underwood also has more CMT awards than any other artist in the show’s history. 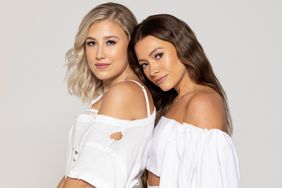 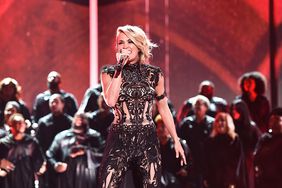 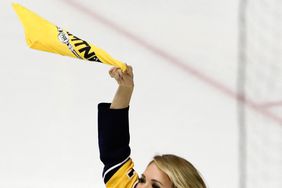 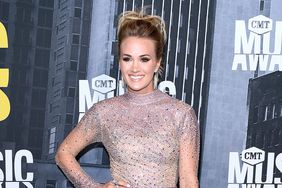 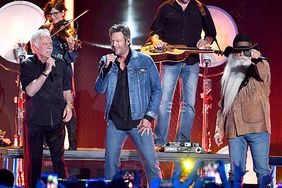