Carrie Underwood and Brad Paisley are back for the ninth time!

Brad Paisley and Carrie Underwood are back – again!

The hilarious duo will return to host the CMA Awards for the ninth consecutive time this fall.

Both Paisley and Underwood broke the news on their social media accounts.

“So excited I am returning to host The 50th Annual CMA Awards w/ Brad Paisley Nov. 2 on @abcnetwork! #CMAawards50,” Underwood, 33, captioned an Instagram photo of herself and Paisley.

Paisley, 43, reflected on CMA Awards past in a his own post.

“Last year they let me pull my pants down on national tv, wonder what they will let me do this year, Carrie?” he wrote.

The November ceremony will be a special one, as it marks the CMA Awards’ 50th anniversary.

In honor of the award show’s 50th year, the association has launched an original video series called “CMA Awards 50/50.”

The series, which lives on the CMA YouTube channel, features country music’s biggest stars as they reflect on the ceremony’s historical moments. The latest features Dolly Parton. 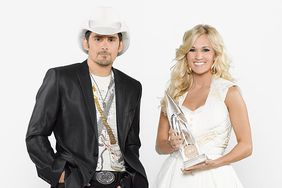 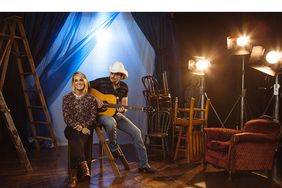 Why Carrie Underwood and Brad Paisley's CMA Hosting Gig Works: 'He's Willing to Make Himself the Butt of the Joke' 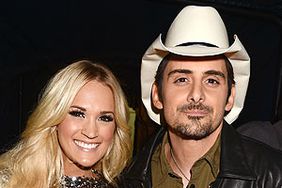 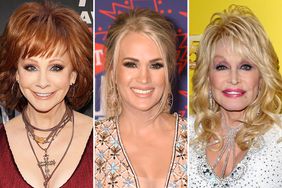 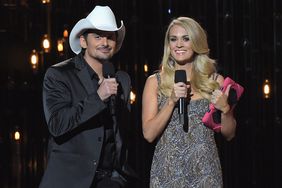