Carly Pearce 'Feels the Energy' Around Hit 'Every Little Thing' : 'To See It Pay Off Is Mind-Blowing to Me'

After cutting her teeth at Dollywood, the country singer-songwriter is finally getting her turn in the spotlight

“Every Little Thing” has changed for Carly Pearce over the past few years. Gone are the days of cleaning Airbnbs to make ends meet, of music executives saying, “You sound dated,” of being told “no.” It’s a comeuppance Pearce long dreamed about that has finally arrived.

With her hit song sitting inside the top 10 on the country charts, the singer-songwriter — named “One to Watch” by PEOPLE for 2017 — will release her debut album, Every Little Thing, Oct. 13 on Big Machine Records.

“I feel the energy around the album,” Pearce, 27, tells PEOPLE. “Being in Nashville for eight years, it’s been so much work and putting everything I have into this. Now to finally start to see it pay off is mind-blowing for me.”

“Reba [McEntire] tweeted me about my song and that was pretty awesome. She just invited me to have wine — I think I’m gonna get a Cabernet because it’s strong,” she jokes. “I’m going to need it to calm my nerves!”

The invitation is a fitting cherry on top and validation of a nearly decade-long hustle that at times brought the singer doubts.

“I always in my core believed that I was meant to do this, but in those moments — cleaning Airbnbs and figuring out what I was going to do for my next dollar and wondering, ‘Am I wasting my time?’ — I truly don’t think I ever thought it would be like this,” Pearce says. “That I would really be sitting here, about to put out my debut album and have this opportunity.”

For more on Pearce and PEOPLE’s Ones to Watch, pick up the latest issue of the magazine, on newsstands now.

Pearce left home at 16 to sing at Dollywood, where the grueling schedule of six to seven shows a day, five days a week taught the singer about hard work and determination.

“No matter if I was sick or tired or not feeling like doing the third show of the day, I had to do it,” she explains. “I had to put on a smile and perform for the crowd because they were here to see a show.”

She not only cut her teeth at the Dolly Parton-owned amusement park; Pearce got her education there too.

“Working around people who know Dolly and her career, you learn how much of a businesswoman she is, how much of an artist she is, how involved she is,” Pearce recalls. “But she also remains so humble and true to who she was. That is such a valuable lesson I hope to carry throughout my career.” 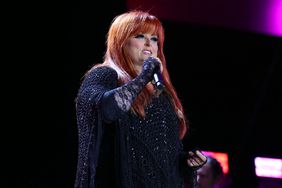 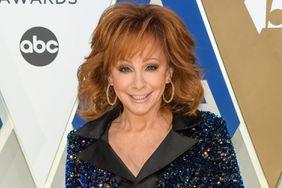 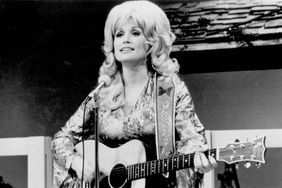