How Blake Shelton's Moving On: 'He's Not Someone to Sit Around and Lick His Wounds,' Says Source

"Clearly he was upset during the breakup, but he's not someone to sit around and lick his wounds," says a Shelton friend

Country star Blake Shelton is navigating life as a single man for the first time in a decade – and is looking better than ever! Subscribe now for an inside look into how he’s moving on after his divorce, only in PEOPLE.

After a tough summer readjusting to life as a newly single man, Blake Shelton is back in a positive place.

“Clearly he was upset during the breakup, but he’s not someone to sit around and lick his wounds,” says a close friend of the country singer. “He’s about moving forward and not looking in the rearview mirror.”

Leaning on his Voice crew and costars and spending quality time with his male pals (the star recently returned from an annual hunting trip), Shelton – who announced his divorce from Lambert, 31, in July – “has bounced back very quickly,” says the friend. “He experiences all the same ups and downs as anyone else, but he is doing so well and is always the life of the party.”

On set in Los Angeles, “Everyone wants to hang out with him,” says the friend. “He’s been upbeat and enjoying his time with the coaches. They are a tight-knit group.”

“This is the most loving combination [of coaches],” Shelton – whose compilation album Reloaded: 20 #1 Hits comes out Oct. 23 – told PEOPLE earlier this summer. “We spend time together a lot mostly just talking [and ] having life discussions. That’s my favorite part of being on this show is those friendships that I’ve made. We love each other.”

Shelton, 39, is also working on new music (“This is the most excited he’s been about an album,” says another source) and has lost at least 20 lbs. in the last several months.

“There’s been a silver lining for Blake,” says the pal. “He has the time to take care of himself and he’s taken positive steps in his life to spend time with friends and family.”

“I’m in a good place,” he told CMT recently. “I wasn’t, but I am now. It’s amazing how quickly life can turn around for you. I’ve had some pretty cool things in recent times that have happened, and I’m loving it.”

For more on Blake Shelton’s single life and how he’s doing now, pick up the latest issue of PEOPLE, on newsstands Friday. 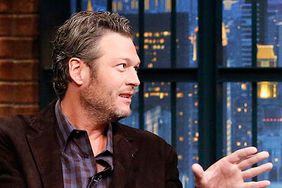 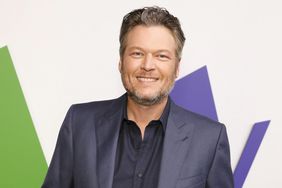 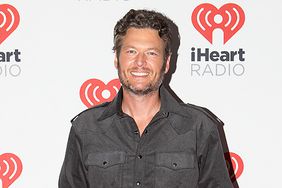 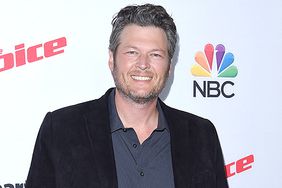 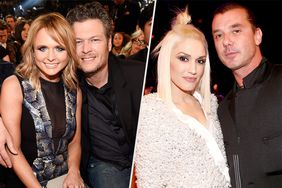