Blake Shelton and Gwen Stefani Are 'Planning Ahead and Having Fun Talking About' a Future Wedding: Source

"They are madly in love, committed and planning for a future together," a source close to the couple tells PEOPLE

Blake Shelton and Gwen Stefani aren’t officially engaged yet, but that doesn’t mean they can’t have some fun talking about a future walk down the aisle.

A source close to the couple tells PEOPLE exclusively Shelton, 40, has not yet officially proposed to Stefani, 46, but the pair have discussed marriage.

“Rumors are circulating in their circle that they’ve begun preparations for a wedding,” says the source. “There’s no date set, but they’re planning ahead and having fun talking about it.”

Indeed, a close Stefani source previously told PEOPLE “everyone is expecting it to happen at some point, but Gwen is touring and busy. The time just hasn’t been right.”

Over the last nine months, the Voice coaches have become “very serious” about each other, and their families have also spent quality time together – most recently over the Fourth of July holiday in Oklahoma.

“Blake and Gwen are madly in love, committed and planning for a future together,” says the source. 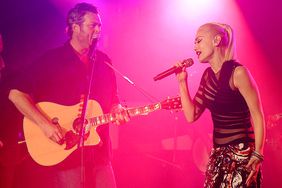 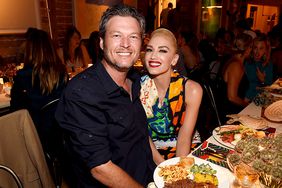 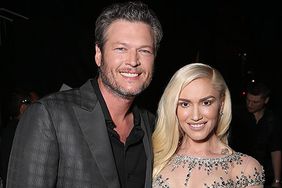 Are Blake Shelton and Gwen Stefani Getting Married? Here's What We Know 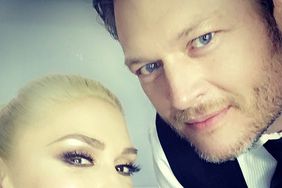 Wedding Bells for Blake Shelton and Gwen Stefani? 'Everyone Is Expecting an Engagement,' Says Source 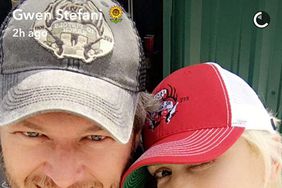