How Florida Georgia Line's 'God, Your Mama, and Me' Affected One Cancer-Stricken Woman

"When someone has something like that to tell you, I think it's very powerful and it's important," Brian Kelley tells PEOPLE

After Florida Georgia Line took the stage with the Backstreet Boys during April’s Academy of Country Music Awards for “God, Your Mama, and Me” and “Everybody” mashup, the performance became one of the most talked-about moments of the show.

But, perhaps the best reaction to the song may have come thousands of miles away.

While speaking exclusively to PEOPLE backstage at the Billboard Music Awards in Las Vegas, the duo dished on a woman they recently met who has cancer — a woman who was particularly moved by the song.

“She was in the hospital and “God, Your Mama, and Me” came on. That day she started bawling and said, ‘Your music is human, it’s spiritual and when that song came on it helped me get through some things I was going through,'” Brian Kelley told PEOPLE. “That’s about as real as it gets.”

He added, “When someone has something like that to tell you, I think it’s very powerful and it’s important. That’s why we do what we do.”

On Sunday, Kelley and bandmate Tyler Hubbard hauled in the award for top country song for H.O.L.Y., which they also performed with John Legend. 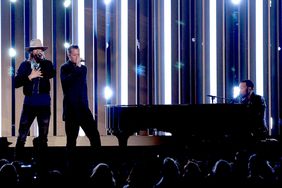 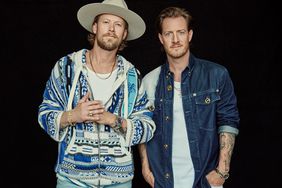 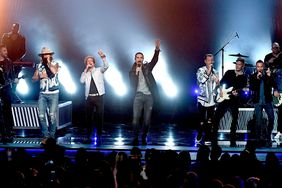 The Boys Are Back! FGL and BSB Team Up for ACM Performance — and Get 'Everybody' on Their Feet 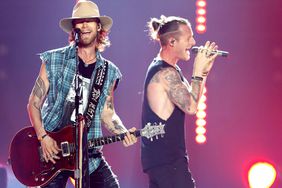 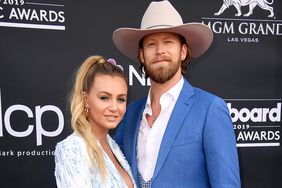 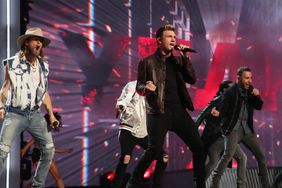 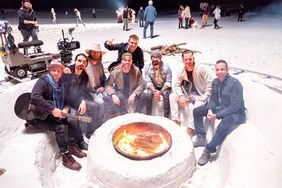 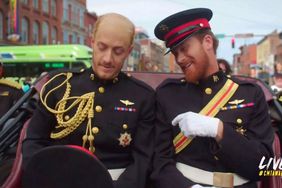 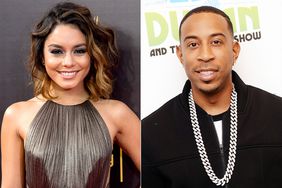 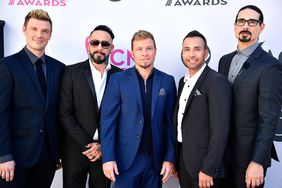 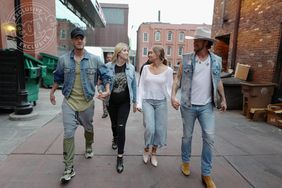 Here's to the Good Times! Go Behind-the-Scenes with Florida Georgia Line at Their Ryman Auditorium Show 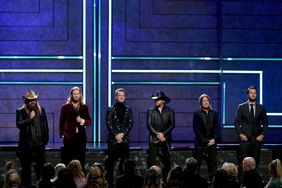 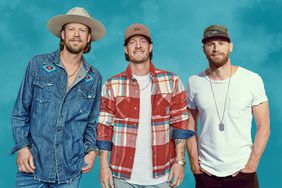