Ahead of the ACM Awards, where she's nominated for female artist of the year, Kelsea Ballerini discussed her new album Ballerini with PEOPLE

Kelsea Ballerini is managing to find the silver linings of 2020.

While speaking to Jeremy Parsons for PeopleTV's Red Carpet Live: 55th Academy of Country Music Awards preshow, the "Miss Me More" singer, 27, said a positive of the coronavirus lockdown has been the amount of quality time she's gotten to spend with her husband, fellow musician Morgan Evans.

"I keep joking that we've done five years of marriage in five months," Ballerini said. "It's been really great. Ever since we met, we've spent most of our time apart. So it's been really nice to actually exist together and get comfortable."

Another positive? The time she got to spend making her fourth studio album, Ballerini. Released on Sept. 11, Ballerini features songs from her third studio album Kelsea, stripped down and rerecorded.

"I put out Kelsea March 20, it was like the week the world shut down," she said. "All the plans I had around releasing the album and touring the album just went away, as everyone else's did too. So I just needed a way to fall back in love with this body of music that I worked really hard on for a long time."

"Whereas Kelsea is very commercial and ready for the radio and ready to tour, Ballerini is like the songwriter side of it," she continued. "It's the same songs but somehow completely different. I'm really proud to be able to show that side of my artistry."

At the ACM Awards, Ballerini will perform her single "Hole in the Bottle," which is featured on both Kelsea and Ballerini, from Nashville's Ryman Auditorium without an audience.

"It's nerve-wracking, even when it's empty," she said. "I haven't been on stage in a long time so I was rusty. Even with no audience, I still had the jitters. All three venues for this show — the Opry, the Ryman and the Bluebird — they all have such significance and such legendary ties to them. To be able to highlight these venues that haven't had a lot of live music in them recently is special."

In the future, Ballerini — who is nominated for female artist of the year at the ACMs — said she hopes she can just "keep making good music."

"I want to keep looking at whatever's next and thinking that it's better than what I did before," she said. "That's been another good part of this year — having the time to write and figure out other ways to get creative. I just want to keep pushing myself. I'm never content, which I probably should get better at, but I'm always wanting to grow. Hopefully I just make a better record." 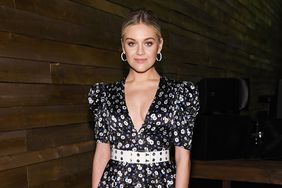 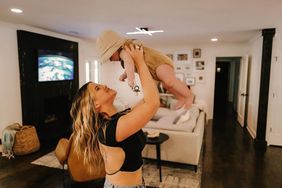 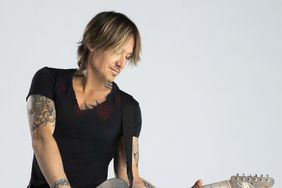 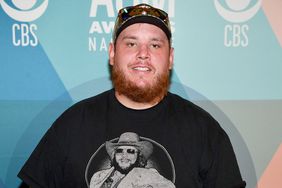 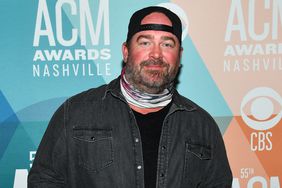 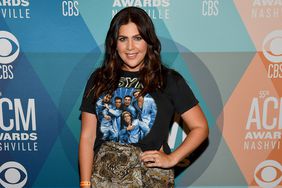