Chris Young Explains the Vegas Party Vibe During the ACM Awards: 'We Don't Ever Really Get 'Too' Crazy'

"You're working and you've always got something to do the next day that you can't stay up late for or wear sunglasses to," Young tells PEOPLE

No matter what happens at the ACM Awards on Sunday, it’s already a record-breaking night for Chris Young.

“It’s the first time I’ve ever had multiple nominations at one awards show before!” Young tells PEOPLE of being nominated for album and single of the year. “I was pretty shocked. On top of everything else, getting a nomination for producer on the first record I’ve produced is freaking cool. It’s obviously going to be a crazy time in Vegas.”

Though Young, 30, says Vegas doesn’t get as wild as you might think it would when Nashville’s hottest stars descend on it.

“There’s definitely some gambling, but we don’t ever really get too crazy because we don’t have time to do that,” he says. “You’re working and you’ve always got something to do the next day that you can’t stay up late for or wear sunglasses to. I try to keep it in check most of the time.”

In addition to his two nominations, Young is also looking forward to seeing his pal Dierks Bentley co-host with Luke Bryan for the first time ever.

“I’ve actually specifically not bothered him too much about it because I don’t want to make him more nervous,” says Young. “He’s really looking forward to it, I’ve talked to him a couple times. He’ll be awesome at it, I’m sure. I’m definitely pumped for him.” 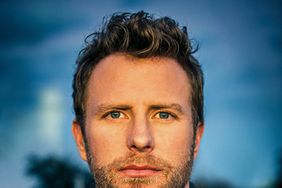 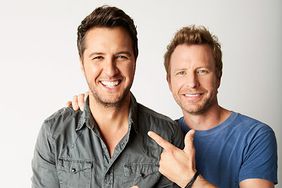