People En Español's HOT Study shows that 70 percent of Hispanic women are striving for well-rounded careers in addition to motherhood.

A new study conducted by People en Español shows that young Latinas are experiencing a generational, political and cultural metamorphosis.

According to the study, which surveyed nearly one thousand Hispanic and non-Hispanic women, Latinas are not conforming to traditional customs and gender roles as strictly as they once did. In fact, 7 out of 10 Latina moms say they want to be seen as a well-rounded woman who is also a good mother—and view their heritage as an asset at home and at work.

The study looked at the differences between Latinas and their non-Hispanic counterparts in key areas of their lives, including their views on tradition, motherhood, bilingualism, family and work. The participants included 989 Hispanic women and 506 non-Hispanic women from the ages of 18 to 64.

“Despite the hostile political climate and endless corporate roadblocks, such as the wage gap and institutional bias, today’s Latina has a positive outlook,” she continues. “In fact, she sees her heritage as the well from which she draws her strength. She is comfortable in her own skin and that comfort gives her the confidence she needs to succeed at work.”

For more information on the findings, watch the “HOT Study” Panel in the video above. 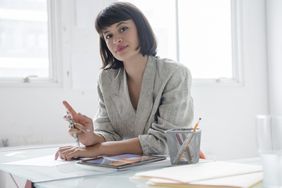 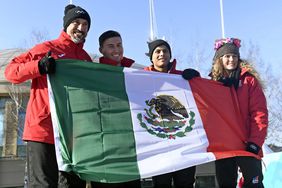 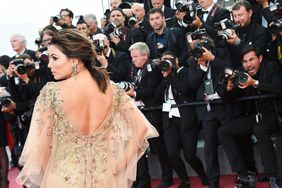 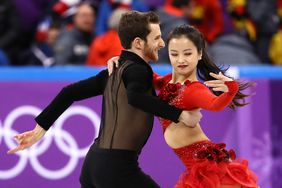 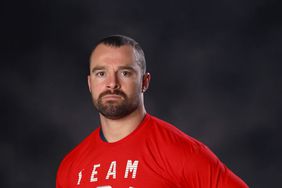