Writer Tanya Saracho will be bringing the the Bruja Movement to television soon.

For too long, the term bruja, which translates to “witch,” has remained a taboo in the Latino community. But, thanks to playwright Tanya Saracho, the Bruja movement, a subculture of Afro-Latina millennials reclaiming the elements of brujeria, the Spanish word for “witchcraft,” will soon get its due on television.

Deadline reports that the Mexico-born writer is developing a show titled Brujas that centers around the Bruja movement in Chicago, following four Afro-Latinas. The series is being produced by Big Beach, an independent production company responsible for films such as Little Miss Sunshine and Our Idiot Brother.

The Bruja movement has grown into a global network of women who want to get closer to their indigenous and African roots through feminist legacies. Artists like Princess Nokia, an NYC-based Puerto Rican rapper, and female collectives like Bronx-based female skaters Brujas have brought the movement to the mainstream. Nokia, for example, dedicated a song on her album 1992 to her indigenous descent, singing, “I’m that Black a-Rican bruja straight out from the Yoruba/ And my ancestors Nigerian, my grandmas was brujas/ And I come from an island and it’s called Puerto Rico/ And it’s one of the smallest but it got the most people.”

Brujos are also having their moment. In early 2017, a web series called “Brujos”, created by actor Ricardo Gamboa, rose awareness about Afro-Latina identity and gay witches in Chicago.

Saracho, who is based in Los Angeles, is also in the process of developing a Starz series called Vida which will follow two Mexican-American sisters on the Eastside of Los Angeles. The showrunner’s impressive résumé includes credits on hit shows like Girls, How to Get Away With Murder, and Devious Maids.

No release date or cast details have been released for Brujas, but whoever is cast in the four big roles will surely bring some much-needed visibility to Latino subcultures. 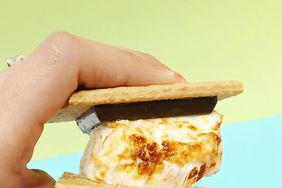 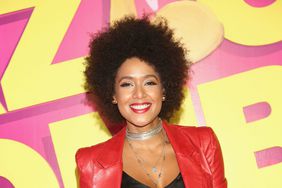 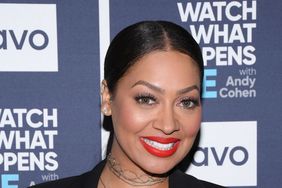 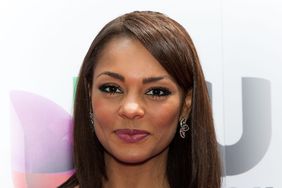 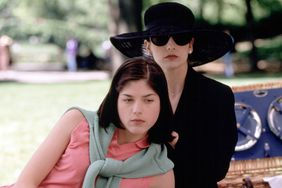 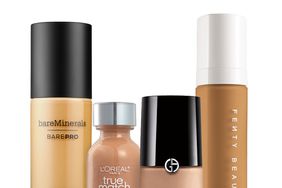 Foundations for Every Skin Tone 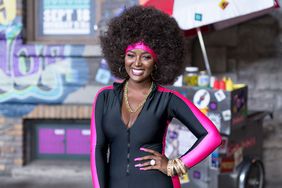 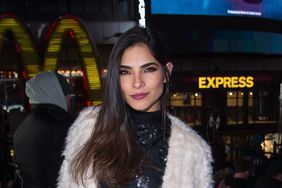 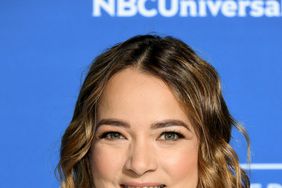