Selenis Leyva will be receiving a well-deserved recognition for her support of children in need and the youth of the LGBT community. The Cuban-American actress, who stars in the Netflix series Orange is The New Black, will be honored at the end of April in the gala hosted by the nonprofit foundation Children of Bellevue to raise funds for the pediatric hospital Bellevue of New York.

Leyva has been very open with her fans about the pride she feels for her sister, a transgendered woman, and has continuingly showed her support for the LGBT community. In addition to causing a stir with her character Gloria Mendoza in the hit series Netflix, the actress has become an influential voice for Hispanics.

“My sister is not famous, in fact she is having a hard time finding employment to this date. She is still struggling to be accepted, and she is still in danger every time she leaves her home,” Leyva said in 2015 in reaction to Caitlyn Jenner’s Vanity Fair cover, where she revealed herself as a woman publicly for the first time.

She continued, “Today, however, I woke up with sadness. I questioned this… The reality is that most transgender people continue to struggle with acceptance. Most will not be celebrated and put on magazine covers. I feel sadness today because the majority of the trans community struggle to simply get decent health care, never mind public acceptance. So yes, yesterday I, like millions, celebrated the Vanity Faircover. Today, I hope we don’t lose sight that this is not the norm for your average transgender person. Let’s continue to move forward. Let’s continue to educate. Let’s continue to have conversations. Let’s not forget how the majority live. Thank you to all who support the LGBT community.” 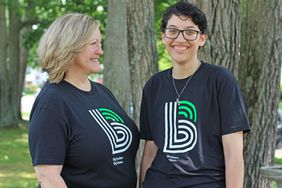 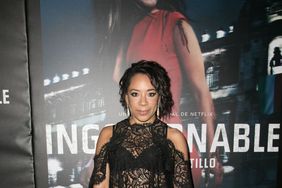 Selenis Leyva on Going Beyond Latino Stereotypes with 'Spider-Man: Homecoming' and 'OITNB' 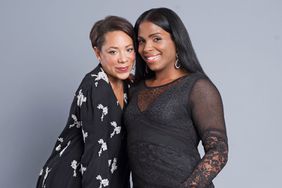