Is Selena Gomez Planning to Drop a Double Album This Year?

After taking time off to recover from a lupus-related kidney transplant, Selena Gomez is back in the studio. “I’m ready. I want to get back in and re-focus on all of my music,” she told Apple Music’s Zane Lowe last week. “To be honest, I feel like I have two albums already completed, but I’m wanting to figure it out. So it’s a lot sooner than I think people anticipate. I want to call the shots, I want it to be good, I want to be ready, I don’t want to do anything that’s forced. It will be soon.”

The 25-year-old also opened up about wanting to tread new ground as an artist: “I wanted my music to be a lot more meaningful, to be honest…. I just wanted to take my time. I didn’t want it to be crowded by over-glamorized things and the pop world can just be really distracting sometimes. This year, I did it at my own pace.”

The singer put out several new tracks over 2017, including “Fetish” and “Bad Liar,” and lent her voice to two collaborations: “Wolves” with EDM DJ Marshmello and chart-topper “It Ain’t Me” with Norwegian DJ Kygo.

News about her forthcoming album —or albums — comes amid her breakup with R&B singer The Weeknd after 10 months. Sources confirmed to PEOPLE that the couple’s schedules — he’s touring, while she films a Woody Allen movie in New York City — posed a difficult challenge for their relationship. “It’s been hard for them to come to the realization that this is the direction things were heading, but it’s been hard for months,” an insider told PEOPLE.

Over the weekend, Gomez reunited with ex-Justin Bieber, whom she dated on and off from 2011 to 2015, for breakfast at a cafe in West Village, California but sources confirmed to the magazine that they’ve not rekindled their romance. 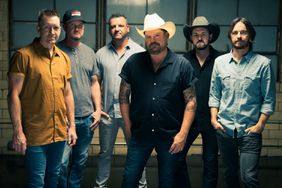 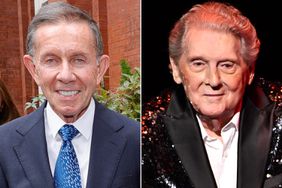 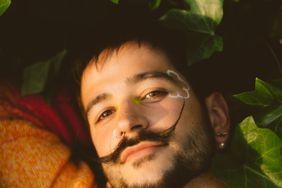