The body of Emely Peguero, a 16-year-old from the Dominican Republic, was found in a suitcase on the side of the road on Friday.

Fetal remains were found in the body of Peguero—who was confirmed to be five months pregnant—and tests also showed that her uterus was punctured and she suffered a blunt blow to the head, according to the Attorney General of the Dominican Republic. The horrific tragedy has caused countrywide outrage and international attention.

Marlon Martinez, the boyfriend of the 16-year-old and a U.S citizen, and his mother Marlyn Martinez have since been detained after he allegedly revealed that he dumped her body in a landfill in panic following her death from an abortion—which is illegal in the Dominican Republic.

The authorities searched the landfill and were unable to find her body. Marlyn Martinez allegedly offered the prosecution her knowledge of where the dead body could be found. Authorities reportedly denied her offer, which led to her arrest. An unnamed third person was also taken into custody for allegedly helping in transferring the body.

Upon further investigation, authorities said they have identified the doctor who allegedly performed the abortion on the adolescent. Their name will be released when they are presented to a court, according to Bolivar Sánchez, the commissioner appointed by the Office of the Attorney General to carry out the investigations.

Attorney General Jean Alain Rodríguez said in a press release that the investigation would deepen to determine if there are others involved in the killing.

The Martinez family’s lawyer César José Hernández has received deadly threats for defending the mother and son. “Both myself and my family have been threatened with physical assault and damage to our goods and property. I have been slandered by the media and social networks. But I understand that ignorance is free and bold,” he exclusively tells People Chica.

Marlon and Marlyn Martinez also face the same fatal threats. “While I agree that this is a horrendous tragedy, and my heart breaks for Emely and her family, it also breaks for Marlon, Marlyn and their family. It hurts to see how people are calling for them to be stoned or lynched,” says Criminal Justice Reform Advocate Leyla Martinez.

The young girl’s mother Adalgiza Polanco begged the community to help her find her daughter via social media with different campaigns such as “Todos Somos Emely” (We Are All Emely). “I know that my daughter is not alive, but the least they can do is give me back the body to cry with,” she said on national television before the discovery of the body.

As Peguero’s family mourns the death of the teenager, the Martinez family remains determined to prove their innocence. “The goal now to collect more proof in order to request a variation the measure of coercion and structure a defense in accordance with what really transpired,” said Hernandez, the defense attorney. 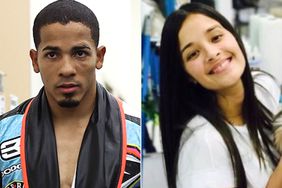 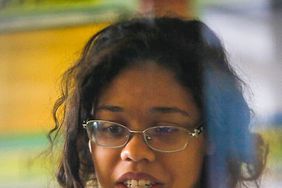 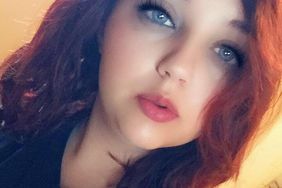 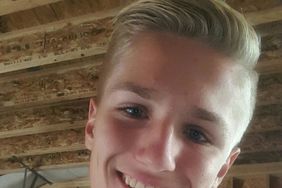 After Boy's Body Found Hidden in Abandoned Home, Other Teens Arrested: 'They Were Out to Get Him' 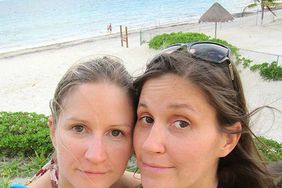 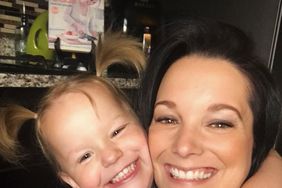