Marc Anthony and Jennifer Lopez announced a new initiative, Somos Una Voz (We Are One Voice), a humanitarian alliance with influential figures across different industries, to help Puerto Rico in the devastating wake of Hurricane Maria. The U.S territory endures in dire need of many basic necessities, including running water, electricity, and forms of communication.

The initiative uses the 1 billion social media followers these celebrities count combined to help raise awareness for the needs of the hurricane victims, including bringing water, food, shelter, medicine, and generators to the affected areas.

Lopez and Anthony started promoting the initiative on their social media on Wednesday and have already raised more than $20k.

Lopez, whose parents were born in Ponce, Puerto Rico, has been a vocal supporter of helping the residents of the ravaged island since the hurricane struck on Sept. 20. On Saturday, she announced in New York City that she would be donating $1 million from the proceeds of her Las Vegas residency. “The conditions are dire,” she told PEOPLE. “We need to do as much as we can to help the people of Puerto Rico.”

For donations, visit the fundraising page for Somos Una Voz. The funds raised will be distributed among the following groups: American Red Cross, Reach Out Worldwide, United Way and United For Puerto Rico, and more. 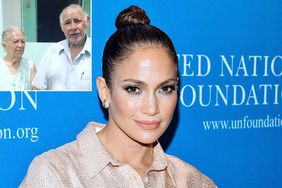 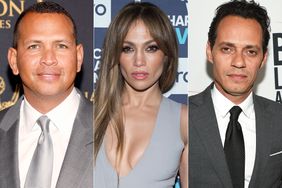 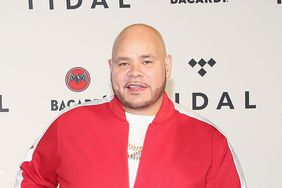 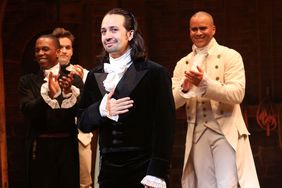 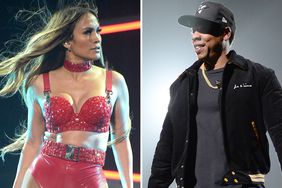 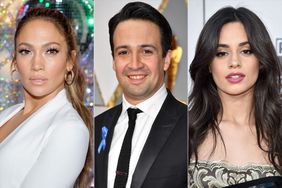 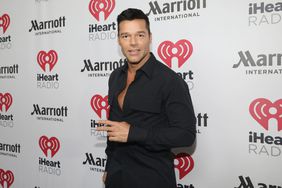 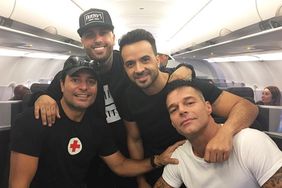 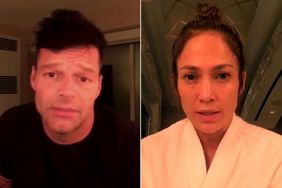 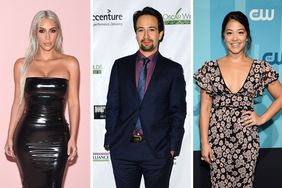 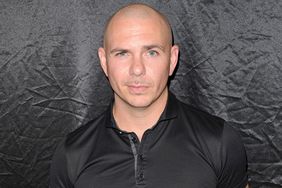