Get to know Mar y Sol Inzerillo, the manicurist of the stars

Celebrity make-up and hair stylists are sometimes just as famous as their clients; being interviewed as trusted gurus, providing us with inspiration and trends. However, just as important as hair or face, is the manicure on the hands of these models and celebrities. This form of art is the passion of Mar y Sol Inzerillo, of Salvadoran and Cuban descent, who at 17 years worked as a receptionist in a beauty salon in Miami and did not imagine that she would end up being the manicurist of big names in Hollywood like Oprah, Serena Williams or Gigi Hadid.

After returning from living in Indonesia for three months, Inzerillo reflected on what she had missed most in that time away and it turned out to be having her nails undone. “One day I was in a photo shoot and there was no manicurist, so I decided to do it myself.” After that experience, several colleagues encouraged her to engage in that field professionally and she began contacting people she had previously worked with. “Before I knew it I was working with Jessica Biel, W magazine, and I made a cover for the French edition of Vogue with Karlie Kloss.”

Inzerillo was the first manicurist to launch a nail product for CoverGirl and, of course, the iconic manicure of Gigi Hadid at the MET gala projected her beyond the professional circle. “She gave me a presence in the media, something to associate my name with.”

In her portfolio of clients, we can find artists like Lady Gaga, Demi Lovato or Ricky Martin, and supermodels like Gisele Bündchen, Cindy Crawford, Linda Evangelista or Ashley Graham. “When a celebrity likes you, they like you.” She has even exchanged phones with these stars.

In addition to having an accent that makes her stand out and a contagious joy, Inzerillo is a fan of Selena Quintanilla. “I’m always smiling and wearing lipstick. That also gives me that Latin vibe. “ 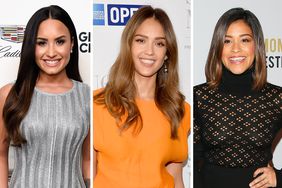 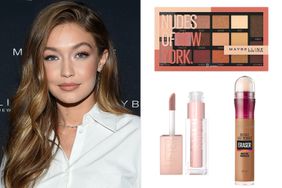 The Best Beauty Tips to Get You Through Any Summer Trip 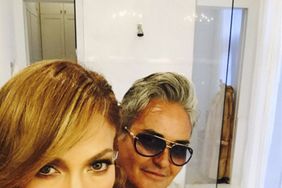 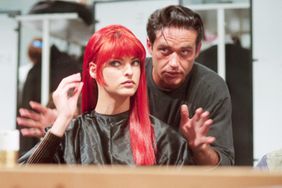