DREAMers Now Have Their Own Emoji

DREAMers now have their very own emoji, a happy face scarfed by an American flag. It was designed by the Hispanic advertising agency GoDiversity as part of the Dreamers We Are With You campaign. The icon was created as a kind of shorthand for challenging the notion that DREAMers aren’t American and as a unifying symbol for DACA recipients and supporters to use across social media platforms.

“More than 800,000 young adults that came to the United States when they were children and made their lives here could now be deported due to the imminent revocation of the DACA program and the DREAM Act,” GoDiversity’s CEO Humberto Freydell said in a press release.

The campaign is also meant to motivate those who support DREAMers to call their local representatives and demand that DACA beneficiaries aren’t deported and that they not lose their privileges in the country they call home.

The DACA (Deferred Action for Childhood Arrivals) program, was created by the Obama administration in 2012. It allowed young undocumented immigrants to work, study and get driver’s licenses if they came to this country as children. The mandate also protected them from deportation. In September, President Donald Trump decided to end the program, leaving the future of hundreds of thousands of immigrants uncertain.

“These people are an essential part of our communities and of our country,” Freydell said. “They deserve to continue working and living here without fear.”

Download the adorable emoji at DREAMers We Are With You. 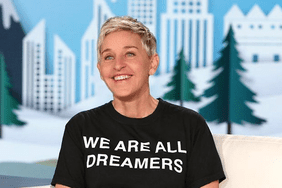 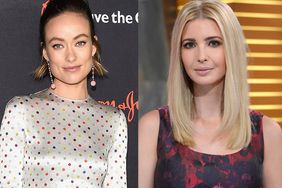 Olivia Wilde Has a Thanksgiving Day Message for Ivanka Trump 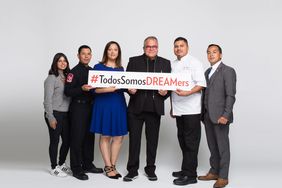 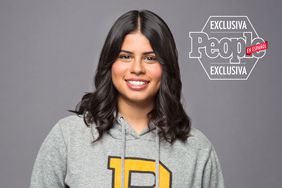 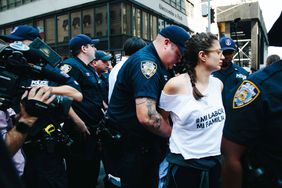 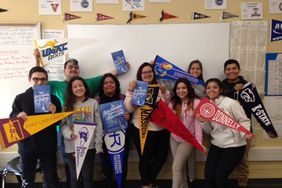 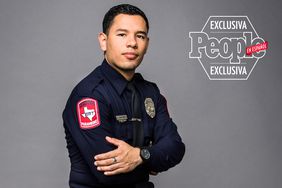 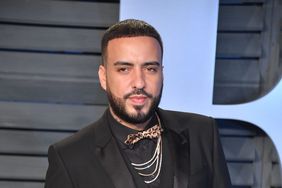 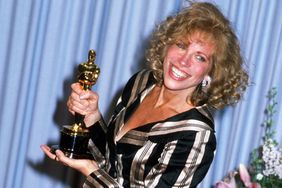