Daddy Yankee made a very special visit while on tour in Spain to sing with a young cancer patient.

The Puerto Rican singer sang the worldwide hit “Despacito” in duet with Andrea, a patient at the Hospital Universitario La Paz in Madrid.

The sweet moment was caught on video and captures Daddy Yankee helped the young girl out in keeping up with Luis Fonsi’s lyrics. However, she didn’t need any help when it came to Yankee’s part of the song.

The chart-topping single by Luis Fonsi and Daddy Yankee, which has been labeled the song of the summer, has reached major success with its remix featuring Justin Bieber—earning the No.1 spot on the Billboard Hot 100 for seven weeks in a row.

Daddy Yankee’s visit was made possible when the musician’s team communicated with the hospital to let them know that the Latin star wanted to show his support for the hospitalized children in person, reported El País. During his visit, Yankee stopped at the pediatric Oncology/Hematology unit in La Paz, where blood diseases and cancers are treated. “It was a revolution! The singer was committed and super caring with the parents and patients, “said Lourdes Amayas, Press Chief of Juegaterapia, an organization in Spain that works on donations and projects to help children with cancer.

And who is the young star in the video? “Andrea is an incredible girl. She has a strength and vitality that cannot be described. She’s superfan [of Daddy Yankee]. She is very shy, but she felt so good that she went for it. And besides being a real fighter, she sings very well. We are all excited, “said Amayas, who emphasized that the everyone was very grateful for the thoughtful gesture by Daddy Yankee—who not only brought joy but hope to the patients, family, and employees of the hospital. 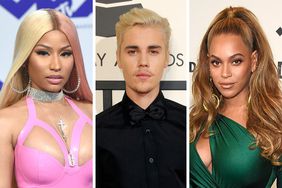 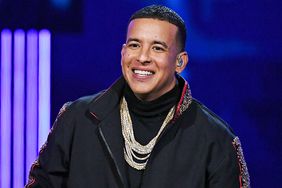 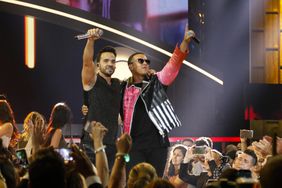 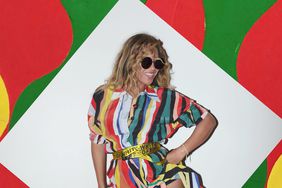 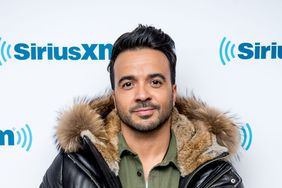 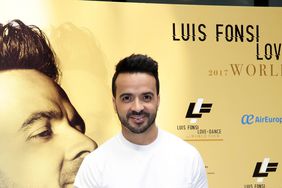 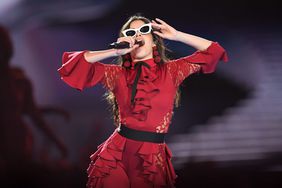 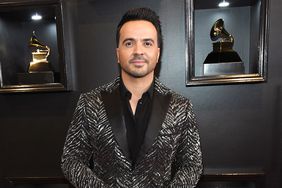