Five hundred days of summer – plus one day of marriage.

The couple got engaged last year when Gibbard presented Deschanel with a three-carat diamond and platinum Neil Lane ring, a source told PEOPLE at the time.

Deschanel currently stars in (500) Days of Summer. Gibbard also is in the indie band the Postal Service. 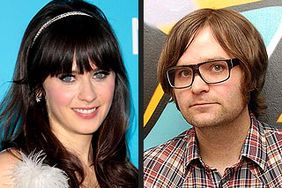 EXCLUSIVE: All the Details on Zooey Deschanel's One-of-a-Kind Wedding Band! 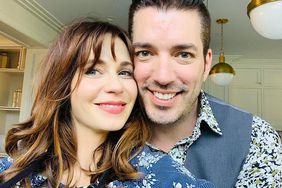 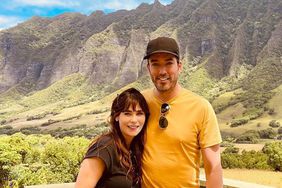 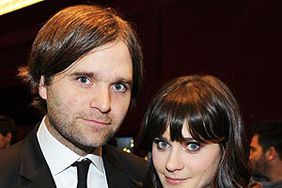 Ben Gibbard Was 'Awestruck' That Zooey Deschanel Even Talked to Him 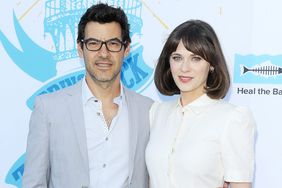 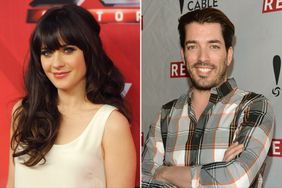