Store Responds to Zendaya's Claims She Was Refused Service Because of 'Skin Tone': 'We Are Committed to Diversity and Inclusion'

A day after Zendaya alleged that a grocery stork clerk refused to sell her $400 worth of gift cards because of her “skin tone,” the chain is apologizing for the “misunderstanding.”

On Tuesday evening, the 20-year-old actress made claims on Snapchat that an employee at Vons grocery store refused to serve her and threw her wallet back at her when she attempted to purchase $400 in gift cards.

“The lady that was helping us… I don’t think she was a huge fan of our skin tone,” Zendaya told her Snapchat followers. The Spiderman: Homecoming actress also alleged the clerk told her she couldn’t afford the purchase before she threw the wallet at Zendaya.

“This is what we deal with…” Zendaya said, before her male friend added, “Because we’re black.”

” ‘You can’t afford this,’ is how she looked at me,” Zendaya stated in the video. “It was $400!” Eventually, a manager was able to help Zendaya purchase the gift cards, she said.

On Wednesday, a rep for the grocery chain addressed the incident in a statement to PEOPLE: “At Vons, we strive to treat each and every customer with the utmost respect. There is a policy that limits gift card purchases using a credit card. Zendaya was able to purchase gift cards up to our limit, and we apologize for any inconvenience or misunderstanding.”

“We respect Zendaya’s voice in the community and similarly are committed to diversity and inclusion,” the statement continued. “Moreover, we understand that race is a sensitive issue in America and view this experience as a reminder that every interaction is an opportunity to treat each customer as we ourselves would like to be treated.”

Zendaya was previously on the receiving end of a racially-charged comment when E! News anchor Giuliana Rancic judged her Oscars look on Fashion Police. Rancic said Zendaya looked like she smelled of “weed” and “patchouli” because of her dreadlocks.

Rancic apologized, but not before the incident caused controversy. 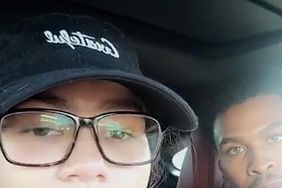 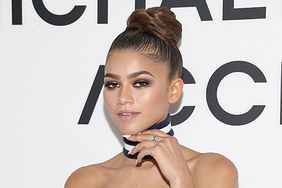 Zendaya on Why She Spoke Out About Alleged Discrimination: 'It Happens to African-American Men and Women Every Day' 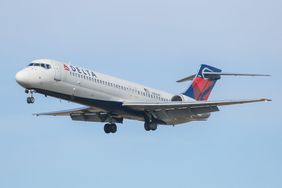 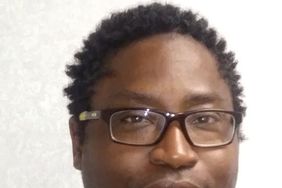