Zayn Malik reveals why Taylor Swift made him blush. Plus, Amy Schumer, Oprah Winfrey and more

"She said she thought I was cool and I kind of blushed a bit and didn't know how to take it."
– Zayn Malik, on receiving feedback from Taylor Swift about his album Mind of Mine, to Dazed

"I am very into making up my own rules. Like, I don't want to play the game and succeed at it. I want to redefine it. That's the only way I can deal with it. Maybe that's naÏve."
– Amy Schumer, on her approach to Hollywood, in the July issue of Vogue

"I would say, 'Donald, I'm with her.'"
– Oprah Winfrey, on how she'd respond to presumptive Republican nominee Donald Trump's offer to be his running mate, to Jimmy Kimmel

"There's something that's so close to home. To see that she was doing what she loved and didn't get to finish her story is – there's nothing to describe it. There's no words. It's nothing but tragic, and we wish it didn't happen."
– Sabrina Carpenter, addressing Christina Grimmie's tragic death, to PEOPLE

"A best friend just makes you happier. You can go from being silly to opening up and being vulnerable. You're surrounded by comfort in sad, painful times. And that's what matters."
– Blake Lively, on why she considers husband Ryan Reynolds to be her best friend, in the July issue of Marie Claire

"All my friends were talking about it last night where it's like, are we adults? What are we right now?"
– Elle Fanning, on graduating from high school, to PEOPLE

"I have boundary issues in that I have none. So sometimes when people recognize me from the show, I geek out over them geeking out about me to the point where they have to walk away."
– Rachel Bloom, on what happens when fans recognize her from Crazy Ex-Girlfriend, at The Hollywood Reporter's Comedy TV Actress Roundtable

"No one should be bullied for their sexuality or any other reason and no one should have to put up with the kind of hate that these young people have endured in their lives."
– Prince William, on meeting nine people who have endured homophobic bullying, to Attitude

"I was such a kid, just in over my head, but I knew that I was gonna do this for my life and so I probably would've been like, 'Who does your hair and makeup?'"
– Mariah Carey, on what she would ask her '90s self, to PrideSource

"There was a moment after [son Saint was born last December] when my body was mush. I felt like Gumby. There was definitely a moment when I looked in the mirror and I was like, 'I am never going to be the same.'"
– Kim Kardashian West, on when she didn't feel camera-ready, in this week's issue of PEOPLE 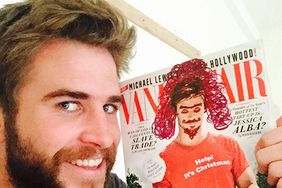 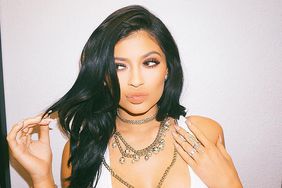 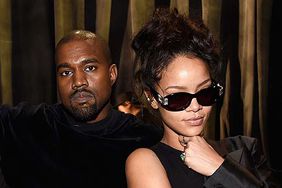 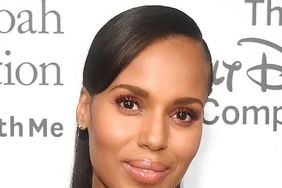