The Thor: The Dark World actor and his actress love revealed the news with a playful Twitpic for fans

But the couple also found a sly and playful way to break the news of their surprise nuptials to fans and followers on social media.

On Monday night, Peregrym, 32, posted a Tweet showing her and Levi, 33, wearing matching hoodies emblazoned with the words “MR” and “MRS.” The two drew the hoodies over their eyes, but the duds could barely conceal her beaming smile and his knowing smirk.

“That coffee date was UNREAL @zacharylevi,” she Tweeted, adding the hashtag, “#marriedinmaui.”

The onetime Chuck actor promptly retweeted the post and wrote: “These dreams and goals are really workin out.”

A few days earlier, Peregrym, who broke out in the 2006 gymnastics movie Stick It, hinted about those “dreams and goals” in a Tweet to her beau.

“Hey @ZacharyLevi, great job at the Tony’s,” she wrote. “You’re a real babe alert. How about we grab a coffee and talk about your dreams and goals.” 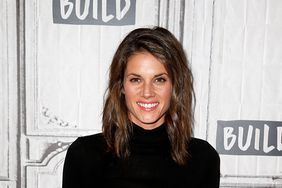 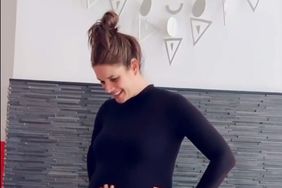 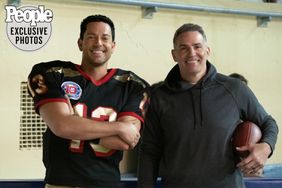