The High School Musical twosome had chemistry "from the very beginning"

Zac Efron says that the on-screen chemistry between himself and Vanessa Hudgens was apparent as early as the casting sessions for their hit, High School Musical.

“For all of the partner things, me and Vanessa always got paired up,” Efron, who is now dating his 18-year-old co-star, told reporters at a Disney Channel event in Los Angeles over the weekend.

“I was like, ‘They’re not trying us with other people.’ For some reason we kept sticking around [for callbacks]. I don’t know what it was with Vanessa, but we kind of clicked from the very beginning.”

Efron and Hudgens are now working the same magic off the set. Last week they got cozy at the L.A. premiere of Hairspray, in which Efron plays hunky Link Larkin. The couple watched the film together and held hands as they worked their way through the afterparty on the UCLA campus.

At the Disney Channel event, held to promote High School Musical 2, due out Aug. 17, Efron also revealed that he is something of a fitness freak.

“I definitely like to stay active,” he told PEOPLE. “When I was younger, I was always outside playing sports. There’s better things to do than sitting on the couch. I love hiking. If it gets me outside, if it gets me moving, then I love doing it.”

Ashley Tisdale, another HSM alum, can vouch for Efron’s health-conscious side.

“He was me and Vanessa’s trainer on the first movie,” Tisdale, 22, told PEOPLE. “It was so funny because he’d go, ‘Do you really want to eat all those carbs?’ And we were so scared, so we’d eat the carbs without him knowing, because he’d get on our case. It was fun.”

Efron will have to be in good shape for his upcoming project: a remake of the dance movie Footloose, in which he plays the Kevin Bacon character – a project he says he’s honored to be involved in.

“It’s iconic,” he says. “It’s got some amazing music. It would be an honor to make that film again and put my own flair on it. I’m really excited to get started. I can’t wait.” 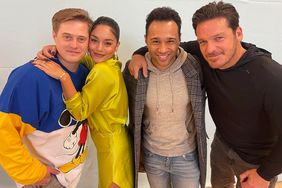 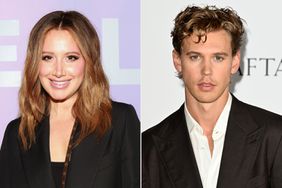 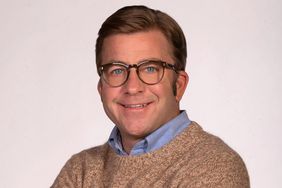 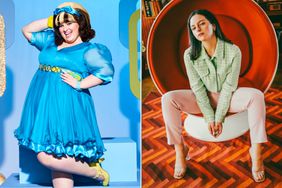 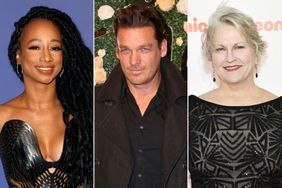 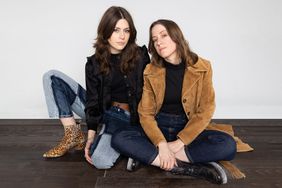