Following a serious motorcycle accident that occurred over the weekend, Wynonna Judd‘s husband and drummer, Michael Scott "Cactus" Moser, has had his left leg amputated.

During the accident – when Moser collided with an oncoming vehicle – his left leg was “severed at the scene,” Judd’s rep tells PEOPLE. Moser, 55, was then transported to a hospital in Rapid City, S.D., where doctors were forced to amputate above the knee.

Doctors also performed surgery on one of Moser’s hands, the rep adds.

“The outpouring of prayer and support from friends, family and fans has been a blessing to both Cactus and I. Cactus is a champion. I love him deeply and I will not leave his side,” Judd said in a statement released Sunday.

Judd, 48, and Moser exchanged vows in June during a ceremony at the singer’s home in Tennessee. 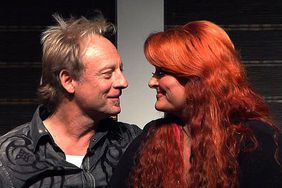 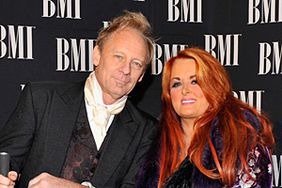