Beth Twitty and Dave Holloway, the parents of missing teen Natalee Holloway, have filed a wrongful death lawsuit against Deepak and Satish Kalpoe, two of the last people to have seen Natalee alive before her May 2005 disappearance in Aruba.

The suit, filed Thursday in Los Angeles County Superior Court, was submitted after Deepak, 22, and Satish, 19, brought a defamation suit against Dr. Phil McGraw charging that his show portrayed them “as engaging in criminal activity against Natalee Holloway.”

“By filing this wrongful death suit, we hope to capitalize on the Kalpoes’ decision to utilize the California courts in a frivolous claim for compensation, and give Natalee’s parents the closure they need and deserve,” Holloway and Twitty’s New York City-based attorney, John Q. Kelly, said Thursday.

Twitty said in a statement: “All we want is justice for our daughter. There is no doubt in my mind that Deepak and Satish played a role in my daughter’s death and should be held accountable. It is unconscionable that they have not been punished so far.”

The wrongful death suit charges that the Kalpoes caused Natalee’s death by “intentionally, negligently, wantonly … unlawfully conducting themselves” to bring about her fatal injuries.

The Kalpoes and 19-year-old Dutch teen Joran van der Sloot were arrested shortly after Holloway, then 18, vanished during a high-school trip to Aruba, but were released on the condition that they remain available to authorities for further questioning. 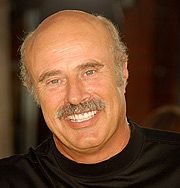 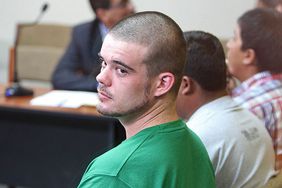