Dating is messy enough as is, but the Internet complicates it even more. (How can you definitely know who a person is before you meet them IRL? What if they secretly have a face tattoo? Etc, etc.)

These 15 stories of online dating disasters will feed your biggest paranoias.

1. “We met at a local pub for a few drinks, and we got chicken fingers. The conversation was terrible, but I noticed she was taking the chicken fingers and ripping them up in her hands and putting the breading in her huge purse. So naturally I called her out on it. She smiled and said, ‘Oh, I’m just feeding Sammy,’ and pulled out a fat chinchilla from her purse. She plopped the thing in the middle of the table, and it just kinda chilled out. I played with the chinchilla a bit, and she kinda got mad at me for playing with it and back in the purse it went.”

3. “I got to know a nice gal for a few weeks before we decided to meet up for a hiking date. She only wanted to communicate through email or the dating site – which I thought was odd but just went with it. Thirty minutes into our date, I found out why…. She’s married and her husband is a jealous, gun-collecting hunter type who she’s thinking about leaving.”

4. “I ended up dating a guy a few times. Eventually he asked if I’d like to see his flat, and I said yes. He had loads of swords and machetes on the wall and decided to hold one to my throat to show me how incredibly strong they were.”

5. “I met a girl who described herself as a 24-year old woman who’s blonde. I arrived on the date, all happy, but realized that the girl who sat was a 40-year old lady with two children and was just finding an excuse to leave her house.”

7. “I met up with a girl who brought a binder full of laminated copies of her own poems, then asked me to read and critique them at the table.”

8. “This woman seemed really cool; she was fit, witty, and had piercings. I was a fan. When we meet up, the wit disappeared. I tossed her a couple of verbal jousts. Nothing. It turns out her roommate had been helping her reply to messages. That’s cool, I thought, I can be friends with nice people that aren’t witty. Then I found out that her nose ring is a weirdly shiny wart that she tries to pass off as a nose ring because she’s embarrassed by it. All of this wasn’t the worst part, though. Without asking, she reached over and started picking toppings of my pizza. It was unforgivable.”

9. “I joined OKC four years ago hoping to hook up with a bunch of girls. I spent a week messaging a few girls and decided to meet the first of these girls to put my plan into action. We ended up hitting it off and started dating exclusively. Four years later, and we are still dating. She completely ruined my plan.”

10. “We met online, and he seemed cool and funny. We went out a few times. A few weeks in, he told me I was almost perfect, except my upper arms were fat. I think he meant it as a compliment.”

11. “I had been texting this girl for a good three weeks, and we finally decided to go out on a date. I suggest we go to dinner and a movie at an Italian restaurant closer to her place so she can walk/bus, and I can do all the commuting. It takes me an hour to drive there, and I arrive at the restaurant before she does a good thirty minutes before our date, so I could be prepared. The waitress brings her to my table, and I see another man walking with her. They both sit down and at this point I’m really confused. She introduces me to her husband, and he tells me that they’ve been looking for another man to join them because his wife likes sleeping with two men at the same time, and he’s into it as well. For the first time in my entire life, I was completely speechless. I had no idea how to reply, so I just got up and walked out of the restaurant without saying a word.”

12. “When I didn’t want to go on a second date, he sent me a photo of him cutting himself with blood everywhere titled, ‘I bleed for you.'”

13. “I was messaging with a girl I’ll call ‘Ashley.’ It was one of those conversations that immediately took off, and we were talking for at least four hours straight. We decided to go get dinner, and she was even better in person. At the end of this date, we start making out, and she stops us before we get too far and says she’s not ready for that, which I respect. When I got home, she texted me saying that I was just going to use her had we had sex, calling me a pig. Next day, I get a text from Ashley’s phone asking if I knew where she was and if I was the last person to talk to her. Her friend went to her house, where Ashley had apparently left her phone, and her car and the front door was wide open. So I told this mystery person to call the cops. When she refused I said that I would and lo & behold, Ashley shows up. ‘I had just gone for a walk. Didn’t know you cared about me so much lol.’ The next day I go to work. I usually leave my phone in my truck until lunch, so when I went out for lunch at noon, I had 115 new texts and 48 missed calls. Yup, that’s it – I was done. So I blocked her number and assumed that was it. Wrong again. She knew where I worked and the rough time I got off work, which is almost an hour and a half from where she lived. She tried following me home. I took a roundabout way of getting home and ran a few red lights but managed to lose her.”

14. “I’m talking to this beautiful girl, and we eventually make plans to meet at a local pub. I show up and it turns out it’s my younger sister. We had both apparently made fake profiles.”

15. “The guy was immediately sort of creepy – though he seemed perfectly normal via email of course – but I’d traveled a good 45 minutes to get there, so I figured I’d at least watch the movie with him and pay for my own ticket. He had this weird look in his eyes that screamed ‘awkward 27-year-old that has never seen a boob and is creepily close to his mother.’ I sat down with him, and he put his hand on my leg. I moved his hand away. He put it back on my leg. I moved it away again. Later on in the movie, he put his hand back on my leg but his fingers moved to my inner thigh. I very quickly moved his hand and told him to not touch me again or I’d get up and leave. He just sort of chuckled and rolled his eyes and put his hand back on my leg. I slapped his hand away, stormed out of the theater, and he followed right after me going ‘What? What??? What’d I do???'”

Posts have been edited from Reddit for length and clarity. 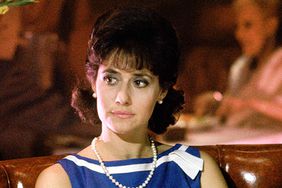 17 People Share Their Best 'I Got Stood Up' Stories 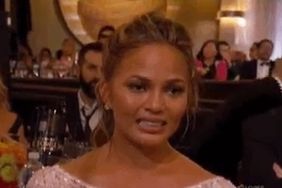 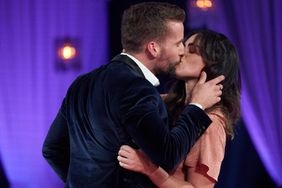 'The Bachelorette' 's Connor B. on His Unexpected 'Men Tell All' Kiss: I Want to 'Take Her on a Date' 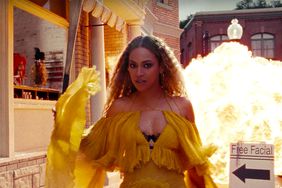 12 of the Weirdest First Dates of 'All Time' 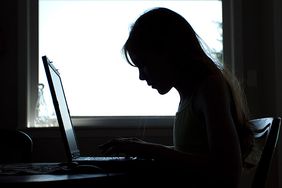 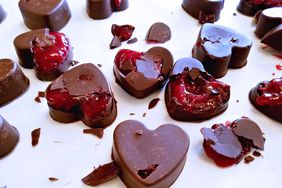 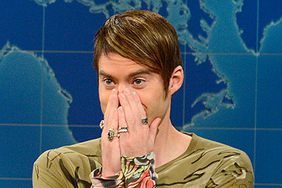 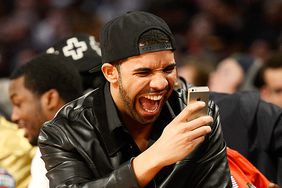 The 11 Most Embarrassing Texts Ever Sent to the Wrong Person 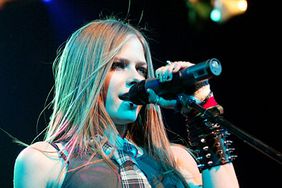 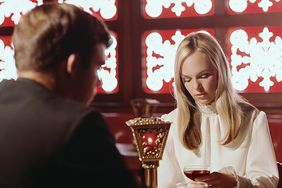 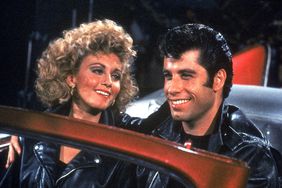 13 People Share Stories of Their Most Memorable Summer Flings 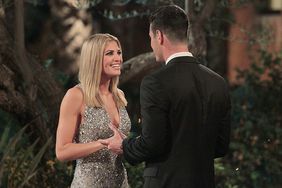 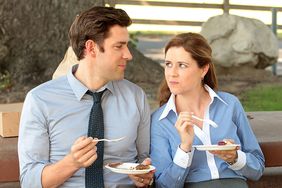