For the second time in three years, Michael Hebranko, 46, the half-ton man who may be the world’s heaviest person was removed by forklift through the picture window of his Brooklyn, N.Y., home and taken to the hospital to lose weight. (The first time he lost several hundred pounds, with the help of weight guru Richard Simmons, but the weight came back.) About 50 people on Monday watched workmen remove Hebranko from his home via a special “whale stretcher.” Hebranko, swathed in bedding and wearing a breathing device, was then put into an ambulance by a team of burly attendants. He was driven with police escort to St. Luke’s-Roosevelt Hospital, which has an obesity treatment unit. “I wouldn’t be going to the hospital if I’d given up hope,” said Hebranko. “I’m not going to die a heavy person.” 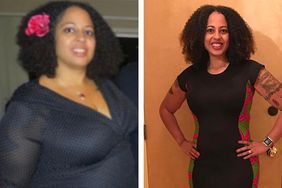 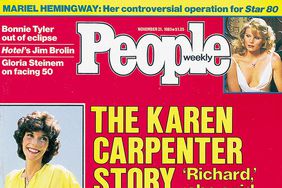 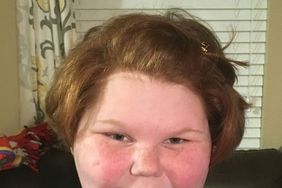 Alexis Shapiro - Texas Girl Who Faced Extreme Weight Gain - Is Doing Well, Says Mom: 'Her Tumor Has Shrunk by Half'

Gone in a Flash 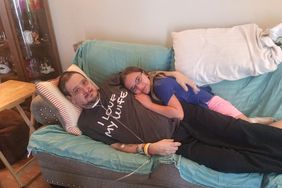 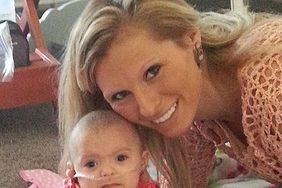