Woody Harrelson Reveals He Quit Smoking Pot: 'It Was Keeping Me from Being Emotionally Available'

Woody Harrelson’s days of smoking pot are a thing of the past.

In a new interview with Vulture, the actor and longtime marijuana advocate admitted that he hasn’t gotten stoned in almost a year and that his hard-partying reputation is now a misconception.

“I am a party animal,” said Harrelson, who stars in the new film Wilson, out March 24. “But on the other hand, I’m now extremely moderate, and … I actually stopped smoking pot almost a year ago.”

The move may come as a surprise for Harrelson, 55, who has a decades-long history supporting the legalization of marijuana and has even served on the advisory board of the National Organization for the Reform of Marijuana Laws.

In April 2016, Harrelson was one of the first to apply to open a medical marijuana dispensary in Hawaii months after the state’s Department of Health approved the production of medical marijuana — though his request was denied.

“[It was] 30 solid years of partying too f—ing hard,” he said. “I feel like it was keeping me from being emotionally available.”

Harrelson was charged with marijuana possession in 1996 after planting hemp seeds to challenge a Kentucky state law that did not differentiate between marijuana and hemp. He was later cleared.

Harrelson does admit that the temptation to smoke still exists.

“Last night, someone had sativa; really good sativa. There’s a joint, and beautifully rolled,” he explained. “I just was like, ‘I mean, I’ve gone this long.’ It would be weird to just be like, ‘Okay, let me have a hit off that,’ and then suddenly go back to smoking too much.”

Harrelson, however, says he is still a supporter of the drug.

He continued: “I still drink. But I try to be moderate with the drinking, too.” 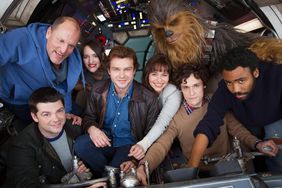 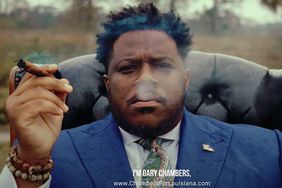 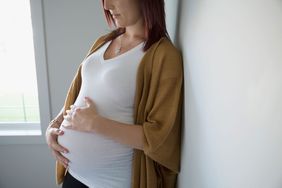 More Women Are Smoking Pot During Pregnancy, Report Says, and Experts Agree It's Not Safe

Pot Is Safe, Right: Wrong, Says a Doctor: It Can Cause Brain Damage