Wilt Chamberlain, the mighty 7’1,” 275-pound center who once scored 100 points in a single game and so dominated basketball that the National Basketball Association changed some of its rules (such as widening the box on the court) to make it harder for him to score, was found dead Tuesday. He was 63. The legendary player was discovered by rescuers called to his home in Bel-Air, Calif., shortly after noon, and a Fire Dept. spokesman said Chamberlain might have suffered a heart attack. His sister told reporters that Chamberlain, who had a history of heart problems, had not been feeling well since Thursday. 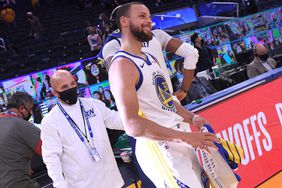 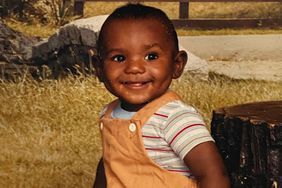 Can You Guess Which Famous Athletes These Babies Grew Up to Be?

Seduced and Betrayed by Cocaine, a Basketball Star Rebuilds His Life and Earns the Ring of a Champion