Fasten your seat belts: Will Ferrell and John C. Reilly play NASCAR stars in Talladega Nights: The Ballad of Ricky Bobby. But these boys aren’t all about burning rubber. Ferrell, 39, and Reilly, 41, chatted with PEOPLE contributor Sam Jemielity about topics including Club Med, American Idol and . . . Styx.

Did you two hang out together before making Talladega Nights?

REILLY: We knew each other but did not like each other.

FERRELL: We kept seeing each other in public. People would go, “You know who that guy is?” I would go, “Yeah, I know who he is. I do not like him.” Cut to: Club Med. Cancun.

REILLY: I’m trading some drink beads for a volleyball token. And guess who wants the token?

REILLY: And I said, “Let’s hug. Let’s be friends.” How much of this interview should be satire?

FERRELL: Actually, we met through Molly Shannon, at a brunch.

John, did you give Will NASCAR wisdom gained from acting in the Tom Cruise movie Days of Thunder?

REILLY: Yes. I gave him a copy of the movie and said, “Avoid all performances in this as a guidepost, and you re gonna be in good shape.”

FERRELL: People think I’m basing my character on Nicole Kidman’s in Days of Thunder. Which is a lie.

You’ve both appeared in musicals. If you were both finalists on American Idol, who would win?

FERRELL: It’s all about song choice. Because on an experience and technical level, John would be a little bit ahead of me. I might come at him with a little Jesus Christ Superstar.

REILLY: I might come with Styx: “Too Much Time on My Hands.” A Chicago band.

FERRELL: And speaking of Chicago, I might come with (singing in falsetto), “If you leave me now, you’ll take away the very heart of me.”

Who helped shape your hayseed personalities for the film?

REILLY: I prefer to think of them as southern gentlemen. We had a dialect coach at the beginning, but she quickly realized we would not be good students and fled the set.

In the movie, Ricky Bobby s motto is “If you ain’t first, you’re last.” What’s yours?

FERRELL: I live by “Earnin’ and burnin’.” Meaning, I like to make money and spend it before I even have it. That’s the way I live my life.

REILLY: “If you got it, flaunt it. Even if you don’t got it, still flaunt it.” 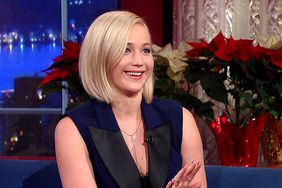 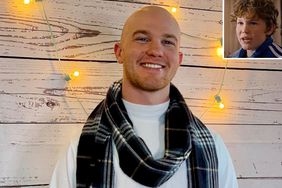 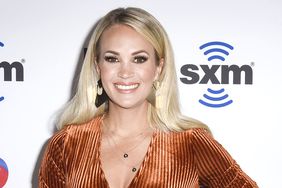 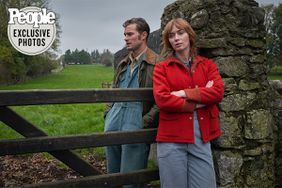 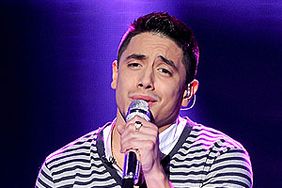 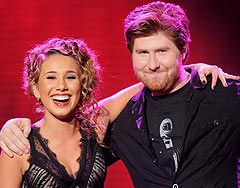