Why Taylor Swift Hasn't Gone on a Date in 18 Months

"I feel like watching my dating life has become a bit of a national pastime," she says ruefully

She hasn’t given up on love. But she’s no longer dating, at least for now.

After a string of failed relationships, most of which influenced her music – Joe Jonas, Taylor Lautner, Jake Gyllenhaal, Conor Kennedy and Harry Styles – Taylor Swift now says she’s on hiatus from romance.

In fact, she says she hasn’t dated anyone since she and Styles, the One Direction singer, broke up more than a year and a half ago.

“Like, have not gone on a date,” the pop star, 24, tells Rolling Stone. “People are going to feel sorry for me when you write that. But it’s true.”

Why the sudden change of heart? For one thing, she believes her love affairs had become something of a sideshow.

“I feel like watching my dating life has become a bit of a national pastime. And I’m just not comfortable providing that kind of entertainment anymore,” she says. “I don’t like seeing slide shows of guys I’ve apparently dated. I don’t like giving comedians the opportunity to make jokes about me at awards shows. I don’t like it when headlines read ‘Careful, Bro, She’ll Write a Song About You,’ because it trivializes my work.

“And most of all, I don’t like how all these factors add up to build the pressure so high in a new relationship that it gets snuffed out before it even has a chance to start. And so, I just don’t date.”

And no, she hasn’t been hooking up with anyone, either. “I just think it’s pointless if you’re not in love,” she says. “And I don’t have the energy to be in love right now. So, no.”

But don’t worry, she isn’t jaded. The “self-professed hopeless romantic” still believes in love. She’s just begun to realize that it doesn’t have to happen right now.

“It’s not like I’ve sworn off love,” she says. “My life is just not conducive to bringing other people into it right now. I’m very childlike and romantic about lots of things, but I’m realistic about this.”

And indeed, not having a boyfriend has given her the bandwidth to enjoy other things in life – among them, a new collection of girlfriends, including Lena Dunham and the Victoria’s Secret supermodel Karlie Kloss.

“I really like my life right now,” Swift says. “I have friends around me all the time. I’ve started painting more. I’ve been working out a lot. I’ve started to really take pride in being strong. I love the album I made. I love that I moved to New York. So in terms of being happy, I’ve never been closer to that.” 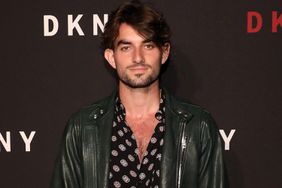 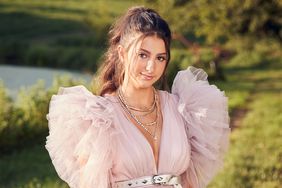 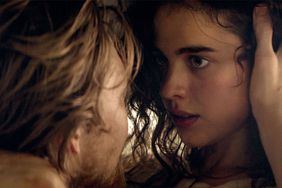 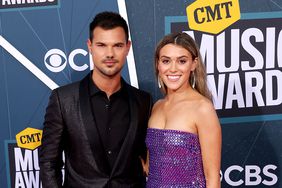