Who's That Girl?: The 'Real Housewives of Atlanta' 's Alter-Ego Photos

Get a good look at NeNe, Kim, Lisa, Sheree and Kandi posing in dual roles

After directing her costars during their shoots, NeNe stepped in front of the camera to portray a pole-dancing stripper and a reluctant socialite tipper.

Deciding not to dress up like a black version of herself, Kim chose to pose as a mistress and her lover's scorned wife at a Laundromat.

Making light of her much-hyped "seven-figure" divorce settlement, the She by Sheree designer posed as a fashionista and a robber.

Watch the cookies! At the alter-ego photo shoot, NeNe got her pal to pose as a punk and a goody-goody Girl Scout.

Kandi, whose friends were involved in a drunk-driving accident, decided to send a message, portraying an intoxicated clubber who got behind the wheel and her victim.

'Housewives of Atlanta' : Nene Strips Down for a Pole Dance 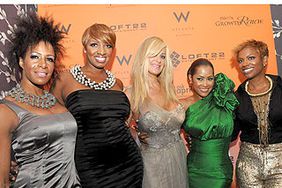 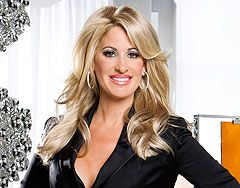 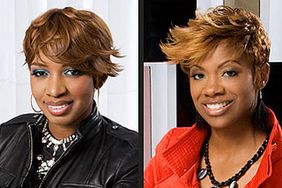 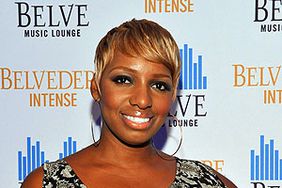