Who Would You Date? Vote Now

Luke vs. Owen, Ryan vs. Simon – which single guy is a good match? Vote!

One is a dark-haired stunner while the other is a quirky blond. Which Wilson brother would you bring home to Mom?

The American Idol host can charm, while the cranky judge keeps it real. Who gets your vote?

They're no strangers to complicated relationships: Which would you take a chance with – the Bon Jovi guitarist or the TV star?

The handsome Alias stars make pulses race. With whom would you share a secret mission?

They may be grandfathers, but they still have that sexy swagger. Which rocker gives you more "Sweet Emotion"?

Paris Hilton has said goodbye to both of them. Which Greek shipping heir would you sail away with?

Which Entourage power player would you rather hug it out with in real life?

Making magic is their mission. Which illusionist is your daredevil of choice?

Which SNL comedian would you want to spend a "Lazy Sunday" with?

The Prison Break brothers share piercing eyes and chiseled features. Which actor would you want to escape with? 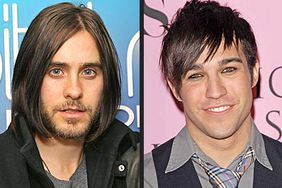 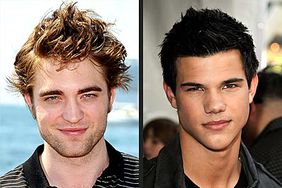 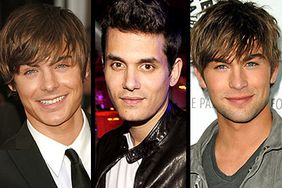 Whom Would 'You' Date? 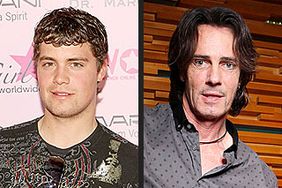 POLL: Who Would You Rather See Nude? 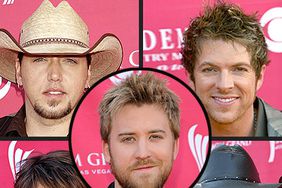 POLL: Who Would You Put on PEOPLE Country's Hottest Guys List?

Hollywood Hotties Up for Grabs – Would You Date John, George, Lance or Jake? 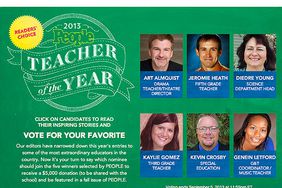 Pick a PEOPLE Teacher of the Year!