On the subject of Michael J. Fox, executives at ABC are said to be scratching their heads as they ponder the fate of his hit sitcom “Spin City.” The star, who suffers from Parkinson’s disease, announced last week that he will leave the show at the end of the season so he may spend more time addressing his condition. Fox himself said at the Golden Globes last night that he understands he was responsible for there being a lot of meetings last week. “Actor out of work — news at eleven,” he quipped. Dan McDermott, who heads the TV division of DreamWorks (which produces “Spin City”), told The New York Times, “Everybody kind of looked at it as Mike’s show.” He admitted that its future is “questionable.” The sitcom will have been on the air for four seasons by the time Fox vacates in May. This means it will have enough episodes to go into syndication. 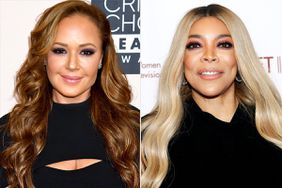