Be it possessed dystopian teens or death-threatening stalkers, this week's reads are all about the dark side

There’s a time to laugh – like while reading this week’s cover story on the hilarious Melissa McCarthy – and there’s a time for spine-tingling fear.

This weekend our staff is keeping busy with books about the latter. Be it possessed dystopian teens or death-threatening stalkers, this week’s reads are all about the dark side.

Share your thoughts on their choices – and let us know what you’re reading.

This is the second book in Grant’s Gone series and as soon as I finished the first book I was hooked. Hunger is centered on a town where everyone 15 and over has disappeared. There’s no way out of the town and many of the children have developed special abilities which has caused a riff between the “freaks” and the “normals.”

The drama builds as kids begin to starve and meanwhile something dark and evil begins to affect some of the children. Needless to say, I love this book so far.

Zoe Ruderman, Deputy Style and Beauty Director
Her Pick: Eyes On You by Kate White

I tried to save this book for Fourth of the July weekend (after all, it’s the ultimate juicy beach book: a thriller with a smart female main character whose job – and life – is in danger), but I wasn’t able to hold off.

The story revolves around a TV host who’s killing it in her career, but realizes someone sick and twisted is out to get her. Ever heard of poisoned makeup? I’ve been devouring Kate White’s books since I took a job working for her eight years ago, and I’m tearing through this one especially fast.

Divergent. Dorothy Must Die. The Fault in Our Stars It’s safe to say I’ve been on a YA kick lately. Considering that last one left me a blubbering mess, I decided to leave the tissues behind and tackle an action-based novel this time: former PEOPLE editor Cara Shultz‘s The Dark World.

Shultz’s first novel in a planned trilogy finds high-schooler Paige Kelly seemingly talking to herself in the halls. But what her classmates – and even she doesn’t quite realize – is that Paige can communicate with the dead (her BFF is a ghost) and open portals to another dimension, The Dark World. Aided by the new cute demon slayer boy in school our heroine must fight for her life. Think: My So-Called Life meets Buffy the Vampire Slayer. This page turner is funny and frightening.

Check back Thursdays for more round ups of staff picks, and see more book reviews each week in PEOPLE magazine, on newsstands now. Plus, check out past staff picks like books on storytellers and more great finds here. 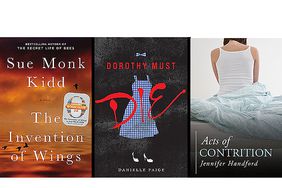 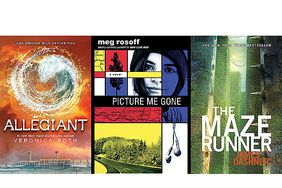 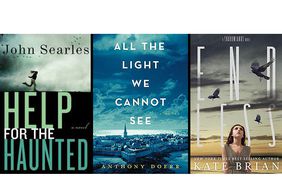 What We're Reading This Weekend: Tales of Young Love and Loss 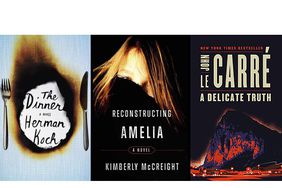 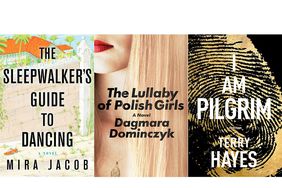 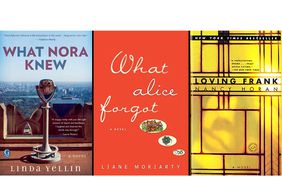 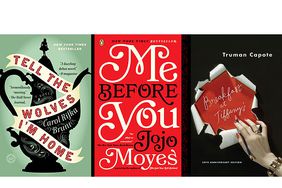 What We're Reading This Weekend: Coming of Age Novels