No title or track list has been revealed, though Rolling Stone has pieced together two clues. Earlier this week, TMZ reported that Yankovic approached Iggy Azalea backstage to ask permission to parody one of her songs, which makes sense; “Fancy” probably has a larger target on its back than any other song right now.

Yankovic Tweeted the following picture as the announcement:

In May, comedian Patton Oswalt cryptically tweeted about the album, too.

The album also marks the conclusion of Yankovic‘s current record contract, and he’s hinted that he might adopt all-digital distribution after its release, though to call that move a retirement, he wrote in a blog post, would be incorrect: “I truly love what I do, and if I ever stop working, it won t be of my own free will.”

According to fan site Al-OholicsAnonymous.com, “Like a Surgeon” was inspired by an off-the-cuff remark by Madonna herself, relayed to Al through a series of friends. It’s the only time the idea for a parody has come from someone other than Al.

This song initially caused a bit of controversy, with Coolio (who sang the original tune “Gangsta’s Paradise”) claiming he was angry at Yankovic over the parody. According to a Reddit AMA with Yankovic from January 2013, the pair have since reconciled.

One of the few Yankovic parodies without a pun-oriented title, “The Saga Begins” is a reworking of Don McLean’s “American Pie.” According to Yankovic, “Don’s kids are fans of mine, and after Running with Scissors came out, he heard ‘The Saga Begins’ around the house so much that he started screwing up the words to ‘American Pie’ when he sang it on stage!”

There are so many great tidbits about this song, a parody of “Ridin'” by Chamillionaire and Krayzie Bone: It was Yankovic’s first Billboard Top 10 hit, peaking at No. 9 and was certified platinum by the RIAA, the first Yankovic song to do so. Yankovic also did all the rapping on the track live without any studio tricks, something Chamillionaire himself was impressed with saying, “He’s actually rapping pretty good on it, it’s crazy. It surprised me. I didn’t know he could rap like that.” 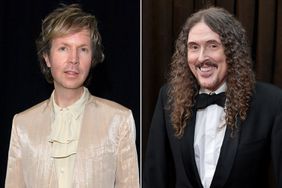 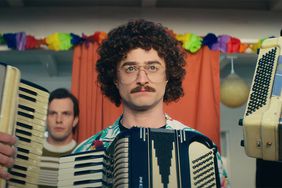 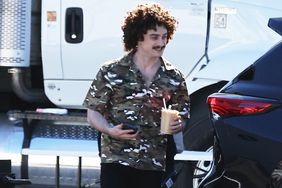 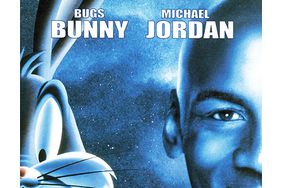