There will be a newly slimmed-down Sophie Rhys-Jones tying the knot with Prince Edward this Saturday. Britain’s lively tabloid the Sun reports that the bride-to-be dropped more than 20 pounds in anticipation of the big event. “Sophie has told friends she ‘feels fantastic’ after dropping a dress size by cutting out fatty foods and taking exercise,” says the paper. She went from size 12 to 10 — and can sometimes slip into a size 8 (these are American sizes). Adds the Sun: “She now tips the scales at under nine stone (about 125 pounds), and Edward is said to be ‘delighted.'”

In other news of Saturday’s Royal Wedding: 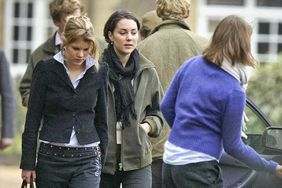 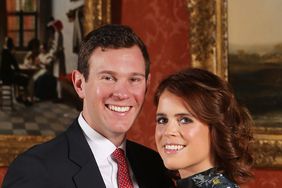