Plus: An exclusive interview with Phoebe Prince's aunt, confessions of a bully and more

On the last day of his life, Tyler Clementi left his room at Rutgers University wearing brown slacks and orange flip-flops.

“He just had a really blank stare on his face,” says Lauren Garcia, who lived in his dorm. “[He] was listening to his iPod and had a blank stare.”

Clementi then drove to the George Washington Bridge and jumped into the Hudson River. The tragedy of his suicide, at 18, has affected people around the world because of what preceded it: Just three days earlier, his freshman roommate at New Jersey’s Rutgers University, Dharun Ravi, 18, allegedly streamed Clementi’s romantic encounter with a man in their dorm room on his Web cam.

Was Clementi bullied to death?

In January, a 15-year-old high school freshman named Phoebe Prince also committed suicide after months of taunting at school. “I truly believe Phoebe did not want to die and just snapped and had nowhere to turn,” says Phoebe’s aunt Eileen Moore in an exclusive interview as PEOPLE explores what’s happening in her hometown, Hadley, Mass., in the aftermath of her death.

Says Moore: “The signs were there and there was no support.”

For much more about Tyler and Phoebe’s stories, confessions of a bully and to hear from everyday kids, pick up PEOPLE’s new issue, on newsstands Friday. 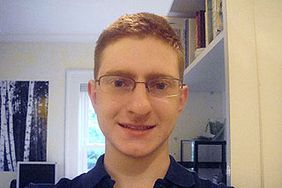 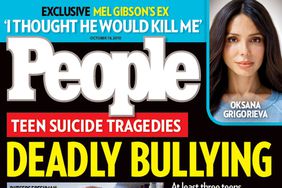 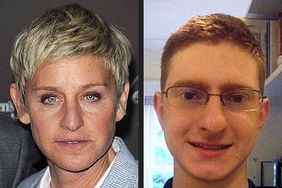 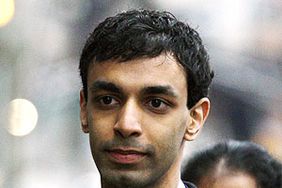 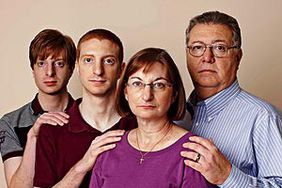 Tyler Clementi's Family Speaks for First Time Since His Death 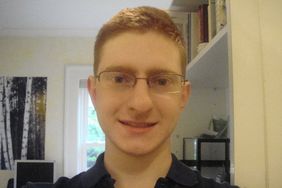 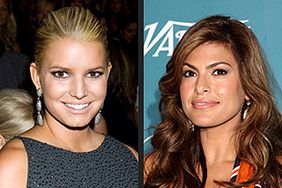 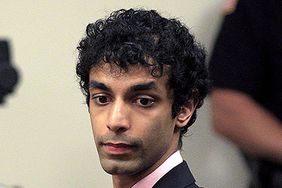 Conviction Overturned for Roommate in Tyler Clementi Suicide, Even as Court Blasts His 'Grotesque' Behavior