Vivica A. Fox Turns Herself In

The actress was booked and released in L.A. after appearing for her DUI case

Vivica A. Fox turned herself in for booking Wednesday at a Los Angeles police station for her DUI case.

Records show the actress was booked at 12:39 p.m. There was no immediate word on whether she’s still in custody.

Fox, 43, pleaded not guilty after her arrest March 20 on an L.A. highway. If convicted, the Kill Bill star and Dancing with the Stars alum faces a maximum of six months in jail and a $1,000 fine.

Vivica A. Fox Arrested on DUI Charge in L.A. 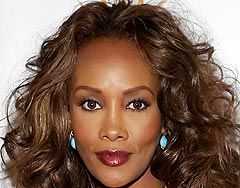 Vivica A. Fox Pleads No Contest to DUI 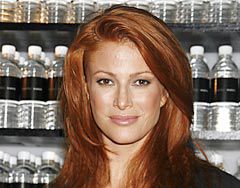