Washington's message of tolerance will air Thursday during Grey's Anatomy

Isaiah Washington’s promised public service announcement, in which he speaks out against homophobic, racist and sexist language, will premiere Thursday night on ABC.

“Words have power. The power to express love, happiness and joy. They also have the power to heal,” Washington, 43, says in the PSA, which will air during two back-to-back episodes of Grey’s Anatomy.

“When you use words to demean a person because of their sexual orientation, race or gender, you send a message of hate – a very powerful message. But we all have the power to demand better of one another, and ourselves. We have the power to heal and change the world with the words we use.”

The PSA was the result of Washington’s January meeting with leaders of gay advocacy groups after he used a homophobic slur in reference to his Grey’s Anatomy costar T.R. Knight.

During the meeting with Neil G. Giuliano, president of the Gay & Lesbian Alliance Against Defamation, and Kevin Jennings, head of the Gay, Lesbian & Straight Education Network, Washington apologized and agreed to record the PSA, which was produced by ABC.

“When Isaiah Washington … acknowledges the personal responsibility that he and each of us have to create a culture that rejects prejudice, it advances the kind of dialogue that’s absolutely essential to changing hearts and minds,” Giuliano said in a statement.

Grey’s star Katherine Heigl, who has been outspoken about her differences with Washington, said earlier this week that she has forgiven him.

“I know that he was very ashamed and that was a necessary emotion to move forward and not backward,” she told USA Today. “His attitude and behavior and thought process needed to change, and the only way to do that is to be self-aware and honest. And I think he was.” 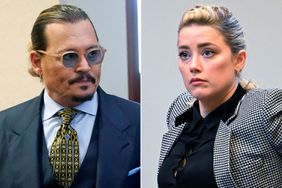 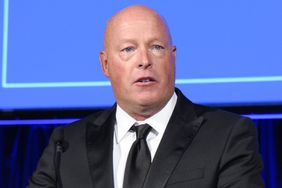 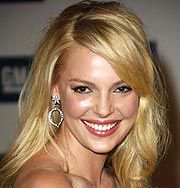