When Minnesota’s Gov. Jesse Ventura welcomes Czech President Vaclav Havel this spring, there will be rock ‘n’ roll — and Ventura wants people to know it’s Havel’s idea, not his. Appearing live on “The Late, Late Show with Tom Snyder,” Ventura said he met with the Czech ambassador, who said Havel dislikes black-tie affairs. “Then I almost tipped over backwards in my chair when he said (Havel) also gets very bored at these type of dinners. He said, ‘Is there a chance that there could be some rock ‘n’ roll?'” Ventura said he plans to hire a local rock band. Snyder suggested that perhaps a polka band might do. “Speak for yourself,” Ventura said.

Life Turns Upside Down for Vaclav Havel, Out of Jail and in as Czech President

As Ambassador to Prague, Shirley Temple Black Watches a Rebirth of Freedom 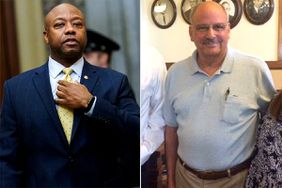 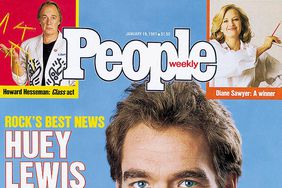 From 'Race Music' to Heavy Metal: a Fiery History of Protests