Jennifer Lopez and Marc Anthony make a dynamic duo as they debut their upcoming biopic, El Cantante, at the ShoWest movie convention on Wednesday. "I knew this was a story worth telling," Lopez said of the film, based on the life of Puerto Rican salsa pioneer Hector Lavoe. "This was our baby."

Everything's all good for Demi Moore, who stopped by the Paris hotel on Tuesday, along with costars Kevin Costner and Dane Cook, to promote her serial-killer thriller Mr. Brooks.

BACK TO THE 'GRIND'

Grindhouse's Rosario Dawson gets cheeky with director Quentin Tarantino at the ShoWest awards ceremony Thursday, where she was named best supporting actress. Tarantino shared director of the year honors with Robert Rodriguez, who helmed the first half of the slasher flick.

John Travolta shows some love for onscreen Hairspray daughter Nicole Bronsky on Wednesday. Travolta hoofs it in the cross-dressing role of Edna Turnblad – a "gimmick" that the Grease star credits with luring him back to a singing part.

Kirsten Dunst closes down the festival with a glittering moment: The Spider-Man 3 star accepted the award for female star of the year. Offscreen, though, Dunst says she was never much of a comic-book geek: "I was super girly," she says. "I was all about Barbie, Rainbow Brite, Fraggle Rock." 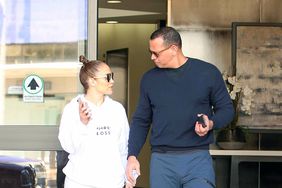 Have Movie, Will Travel: Stars Strut Their Stuff at the Showest Fest in Vegas

The Best of the Toronto Fest

J.R. Is Best in Show 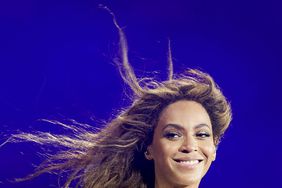 Best of the Indie Spirit Awards 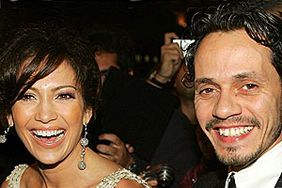 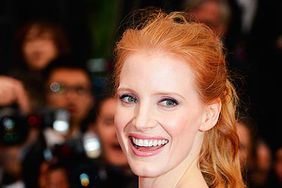 The Best Snapshots from Cannes! 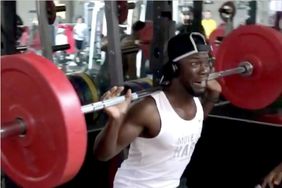 Freeze! Celebrities and Athletes Get in on the #MannequinChallenge Craze