The actress talks about dating the director before Eddie Van Halen

Valerie Bertinelli is unleashing more bombshells about her life to Oprah Winfrey – including her early dating history with … Steven Spielberg?

Bertinelli, 47, who also admits on the Feb. 25 episode that she and ex-husband Eddie Van Halen cheated on each other, tells Winfrey about her early romance with the Oscar-winning director in the pre-Van Halen days.

“I went up to read for Raiders of the Lost Ark which I was so wrong for,” Bertinelli says. “And the next day I got a call and some flowers … [Spielberg] asked me out. We went out a few times … And did more.”

The Jenny Craig spokeswoman is appearing on the talk show to promote her new tell-all book, Losing It: And Gaining My Life Back One Pound at a Time. As for why she chose to reveal so much about her life, Bertinelli told Winfrey it was a logical next step.

“I just figured, if they’re going to watch me lose 40 lbs. and I’m going to be embarrassed that way, and there’s going to be fat-ass pictures of me with my butt hanging out in Hawaii, I thought, ‘Why not let the inner me out, too?'” Bertinelli said. “Because the inner me is, I hope, prettier than the outer me.” 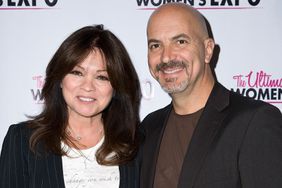 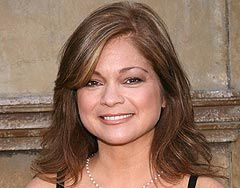 Valerie Bertinelli: Eddie & I Cheated On Each Other 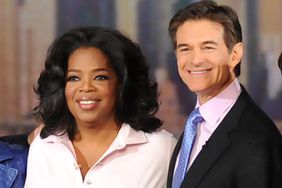