Tyra Rocks Out with Mike Huckabee

Talk about rocking the vote. Republican presidential hopeful Mike Huckabee showed off some musical moves to Tyra Banks during a taping of her talk show this week.

Instead of a lesson on government, the former Arkansas governor gave Banks lessons on the bass guitar for the show set to air Friday, Feb. 29.

“I took guitar before … well for two months but I remember nothing,” said Banks. “My fingers used to hurt really bad when I played guitar. I stopped because of it.”

Huckabee, who taped the show just after Mitt Romney announced he’d suspended his campaign, joked that his appearance on Tyra caused the former Massachusetts governor to drop out.

“He heard I was coming on the show, Tyra, and he said if he’s on Tyra’s show, this is done for me. ”

Added Huckabee, “I’m so pumped about being here.” 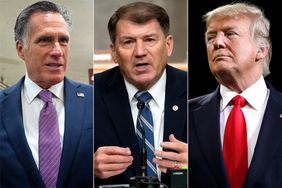 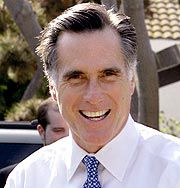 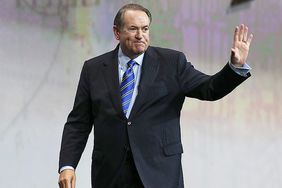 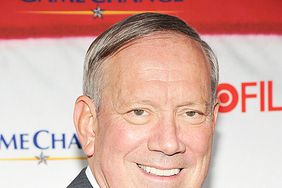 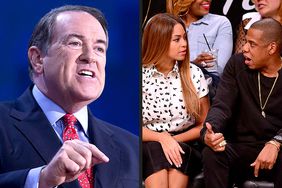 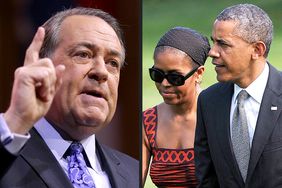 Mike Huckabee on Controversial Holocaust Remark: 'I Have Been to Auschwitz. I Have Stood at That Very Place' 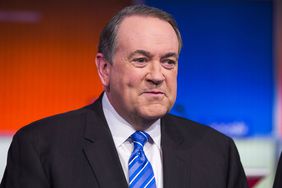 Mike Huckabee 'Quarantined' on Plane Due to Suspected Exposure to Illness: 'It's the Russians!' 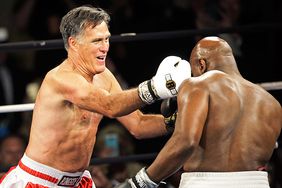 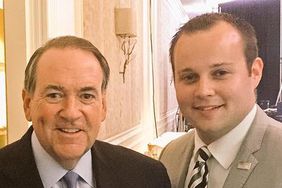