The director, 45, was seen arriving at the hospital where Brown remains on life support

Tyler Perry was seen arriving at Emory University Hospital in Atlanta on Sunday, presumably to visit Bobbi Kristina Brown, who is currently on life support inside the facility.

Perry, 45, has been staying in contact with Brown’s family after she was found unconscious and unresponsive in her bathtub inside her Roswell, Georgia, home on Jan. 31. The director reportedly gave Brown’s father, Bobby Brown, a lift on his private jet in order to fly out to Atlanta last week to stay by her bedside.

When asked about Brown’s condition on Friday, Perry’s close friend Oprah Winfrey described it as “a sad time,” but noted that Perry had been helping the family.

“[Perry] has been instrumental in trying to help Bobbi Kristina,” she told photographers gathered outside Lucques restaurant in West Hollywood, California. “He was really supportive of Whitney [Houston] when she had her troubles.”

Brown has another connection to Perry – she had a guest spot on his TBS series, For Better or Worse, back in 2012, a few months after Houston passed away.

While Brown only had a one-episode spot on the show, Perry noted that she did a good job on the program, adding, “Yes she was grieving, but grief aside, she managed to finish her obligation and did a great job at the same time.” 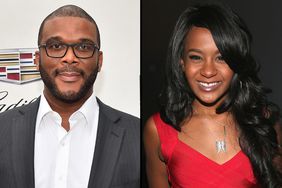 Tyler Perry Asks for 'Decency and Respect' for Bobbi Kristina Brown: Don't 'Speak Death onto Those Who Are Still Alive' 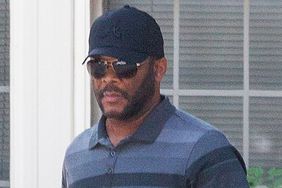 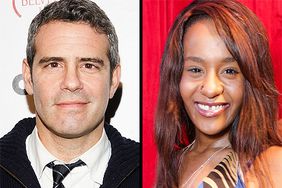 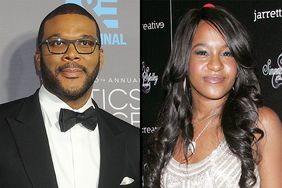