Anthony Hart and Lawrence Ledent, both 38 and both employees of the shipping company Railway Express, were arrested Saturday night and charged in the case of the more than 50 missing Oscars that were ultimately discovered near a Los Angeles dumpster on Sunday night. (Salvage man Willie Fulgear, 61, found them. Plans are now reportedly underway to get him a seat at Sunday night’s ceremony.) The two, who remain in custody, have been charged with grand theft and held on $100,000 bail, the LAPD announced on Monday. “They did it for profit,” Det. Marc Zavalla told the Hollywood Reporter. “They thought they could make money.” On or about March 8, say police, 55 non-inscribed Academy Awards were stolen from a Railway Express shipping dock in Bell, Calif. As of Monday, three of the Oscars still remain at large. 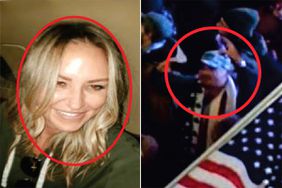 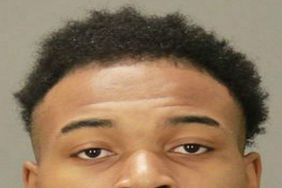