Two of late night TV’s hosts have sparked controversy this week with comments made on their respective shows. The New York Post reports that Craig Kilborn of “Late Late Show” on CBS has upset the Anti-Defamation League, which took offense to a joke he made about the 61st Anniversary of Kristallnacht, better known as the Night of Broken Glass. Kilborn’s former Comedy Central colleague Bill Maher, now host of ABC’s “Politically Incorrect,” has also come under fire for comments about the so-called corruption of the Catholic Church. According to New York’s Daily News, the Catholic League is demanding an apology from Maher. 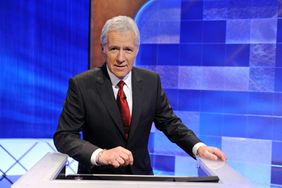 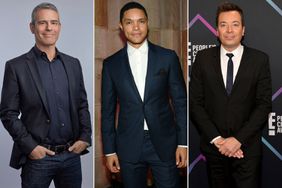