1999 is looking like a three-movie year for John Travolta, says Variety. For the spring, Travolta is considering “Family Man,” a comedy about an investment banker who has the chance to relive his life as a doting father, and “Common Ground,” about an elite crime-fighting force tracking a killer. In early summer, Travolta could tackle the long-gestating “Battlefield Earth,” a pet project of his based on the book by L. Ron Hubbard, founder of the Scientology faith that includes Travolta among its members. He’s also eyeing “Shipping News,” in which he will star with wife Kelly Preston.

Travolta Back to 'Battlefield'? 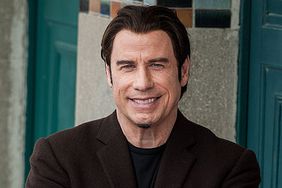 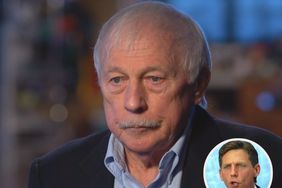