The train collided with the vehicle at around 5:45 a.m. on Tuesday

The Metrolink train struck a vehicle that was on the tracks, causing several of the train’s cars to derail.

While initial reports claimed that multiple fatalities occurred inside the vehicle that had been struck, Oxnard police Sgt. Denise Shadinger told KTLA that the police were not aware of any fatalities.

Of the 28 who were transported to the hospital, 23 were non-injured, Fire Department Capt. Mike Lindbery Tweeted. However, four of the 28 were critically injured, having sustained broken bones and head injuries, fire investigator Joe Garces told KTLA.

One vehicle was “fully engulfed” in flames, the California Highway Patrol told CNN.

The driver involved in the wreck fled the scene, but was later taken into custody, CNN reports.

The train – No. 102 – was traveling from Ventura County to Los Angeles. Metrolink Tweeted that lines 104 and 768 had been canceled because of the accident. 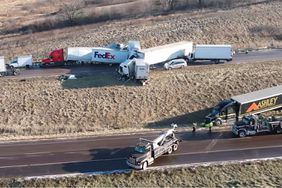 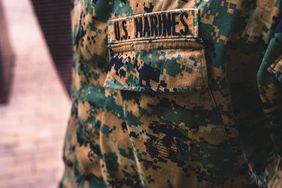 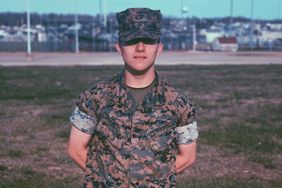